Since I first started to explore this huge world of ours, amazing things started happening naturally in my life which I could never have imagined before I became a traveller! I left home alone with just my backpack on my back for the first time almost 8 years ago, knowing that nothing would ever be the same again. Since then, I’ve celebrated my birthday in different place each year but the most amazing was without doubt in 2013.

Daughter of a Brazilian mum and an Italian dad, I was born and grew up in Rio de Janeiro and have always been fascinated by people, languages and faraway lands. Despite this curiosity, I had never had contact with the part of my family who were in Italy… To me and my dad, they seemed like distant relatives with whom we had never and probably would never have contact. My grandparents moved to Brazil when my dad was just a child, in a time when there of course was not the same level of technology that we have today. It was much more difficult to maintain contact with people very far away, and over the years the two parts of the family lost touch. It wasn’t until my dad was visiting Europe a few years ago that he thought he would have a look at the place that he used to call home. He didn’t remember much about the place, but was interested to see whether he would meet anybody that could help him find out more about his and our family’s past.

In small towns around the world there are often close-knit communities with strong family ties. Paola in Calabria was no exception, and after just a couple of hours of walking around the town, he was sat down having an espresso with his cousin! And this was just the start… This first cousin introduced him to the rest of the family and from this moment onwards, my dad was considered a member of the family as if he had always been at the table for the big family Sunday lunches!

At this time, I was living in London and had already planned to spend my birthday weekend with my dad in Italy. What I had not and could never have planned was what happened that weekend in Calabria. My dad collected me at the airport and we spent the 45 minute journey laughing and catching up, which in itself was amazing having not seen him in 6 months! When we arrived in Paola, I thought that I was just going to dump my bag somewhere and grab a snack as it was already getting pretty late. Rather than going to our hotel, my dad took me straight to the restaurant opposite where 15 people that I had never seen in my life were screaming my name and singing ‘Happy Birthday’ in Italian! It was a surprise party complete with delicious Tiramisu and all sorts of other Italian delicacies! All of the relatives that until recently I hadn’t known even existed were there, squeezing my cheeks like real Italians and making sure I tried every dish that covered two full tables! In that moment, I felt like I had grown up right there with all of them too.

It turned out to be not only my most memorable birthday ever, but one of the best weekends I can remember! Exploring the city where my dad spent his childhood, trying new (delicious!) local food, and finishing the weekend with a Sunday lunch on my family’s farm. The lunch was like something from another world, not only because I was there enjoying a real Italian family lunch, but because every single thing on the table had been hand made from scratch (including various meat dishes – I’ll let you figure out what that means!!). In between courses, we all went on a tour of the farm to see exactly where all this delicious food had come from, meeting the ducks, chickens, goats, rabbits, pigs and other animals that ‘lived’ there too!

At no time was the fact that we didn’t speak the same language (I don’t speak Italian, and they don’t speak English or Portuguese) a problem. Our connection was so strong that spoken language was just a small, unimportant detail. We communicated perfectly well without even being able to speak to each other. After this experience, living in Italy and learning Italian are top of my bucket list!

Today my Italian family and I speak on Social Media and try to meet up at least once a year. I’m already counting the days until my next visit to Paola!

On the road since 2007 specializing in active travel.

How Men Can Be Better Allies To Solo Female Travelers

The Secret Lives Of Tan Lines: One Woman’s Story Of Finding An Adventurous Life 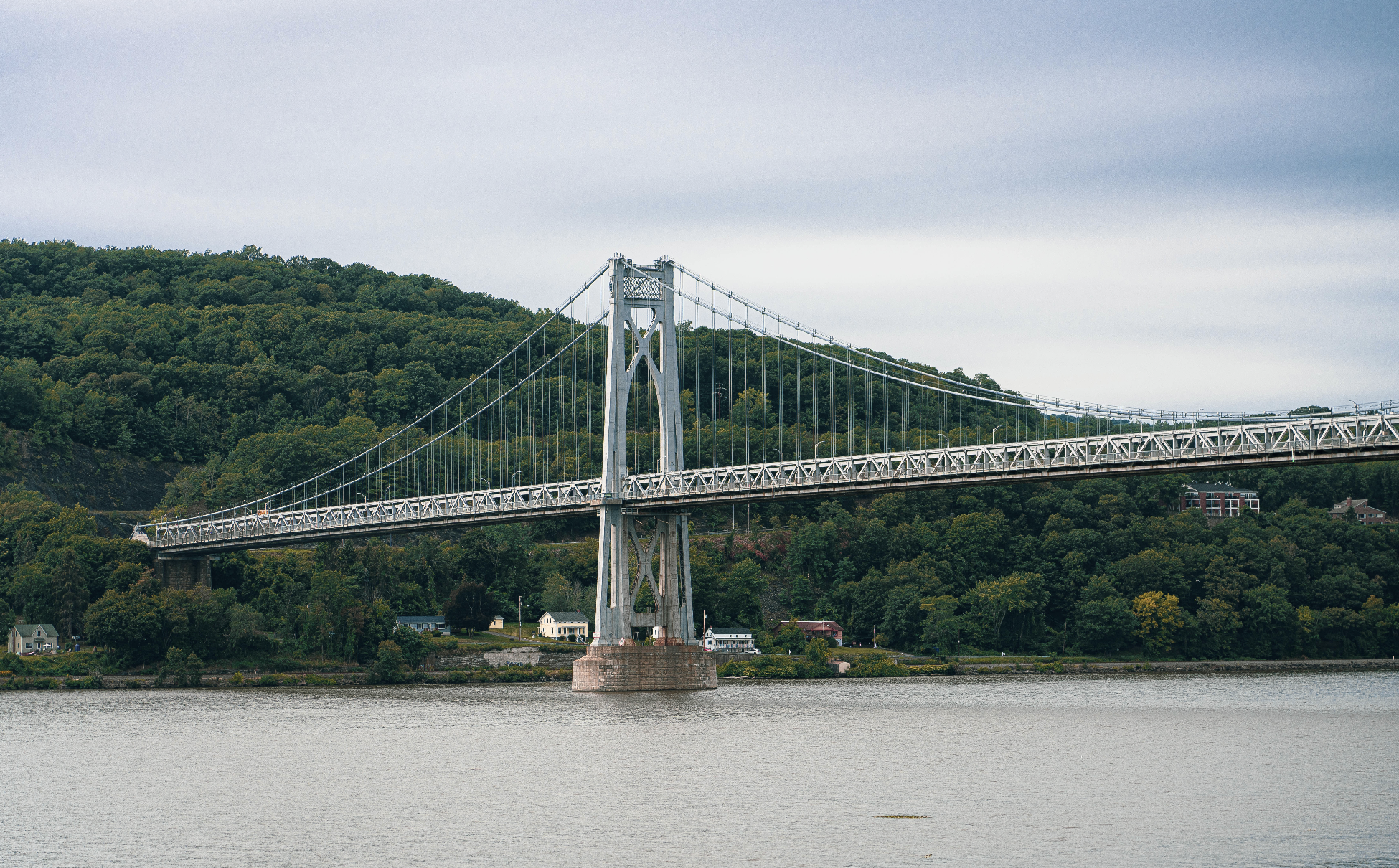 How to Spend the Perfect Weekend in Dutchess County 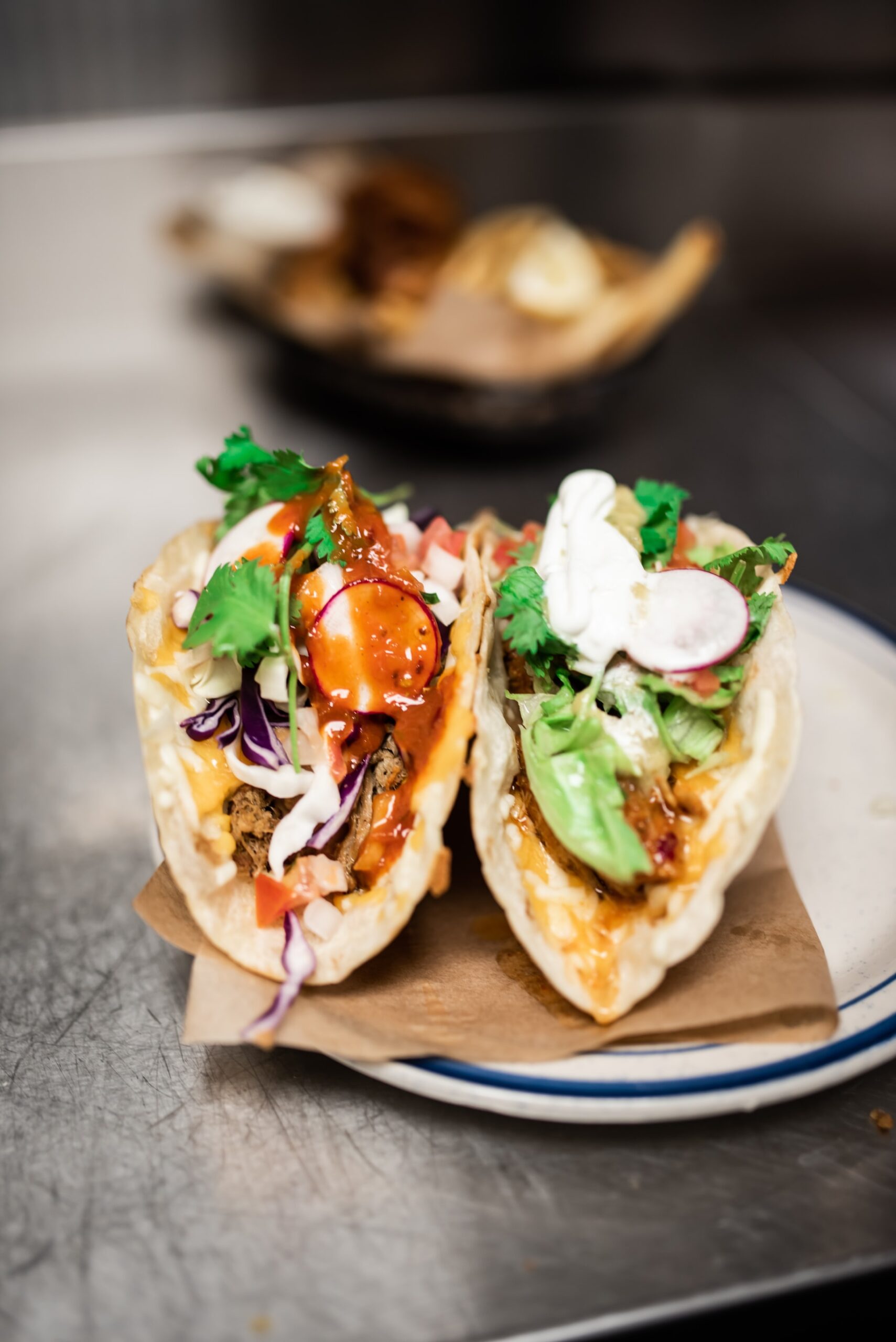 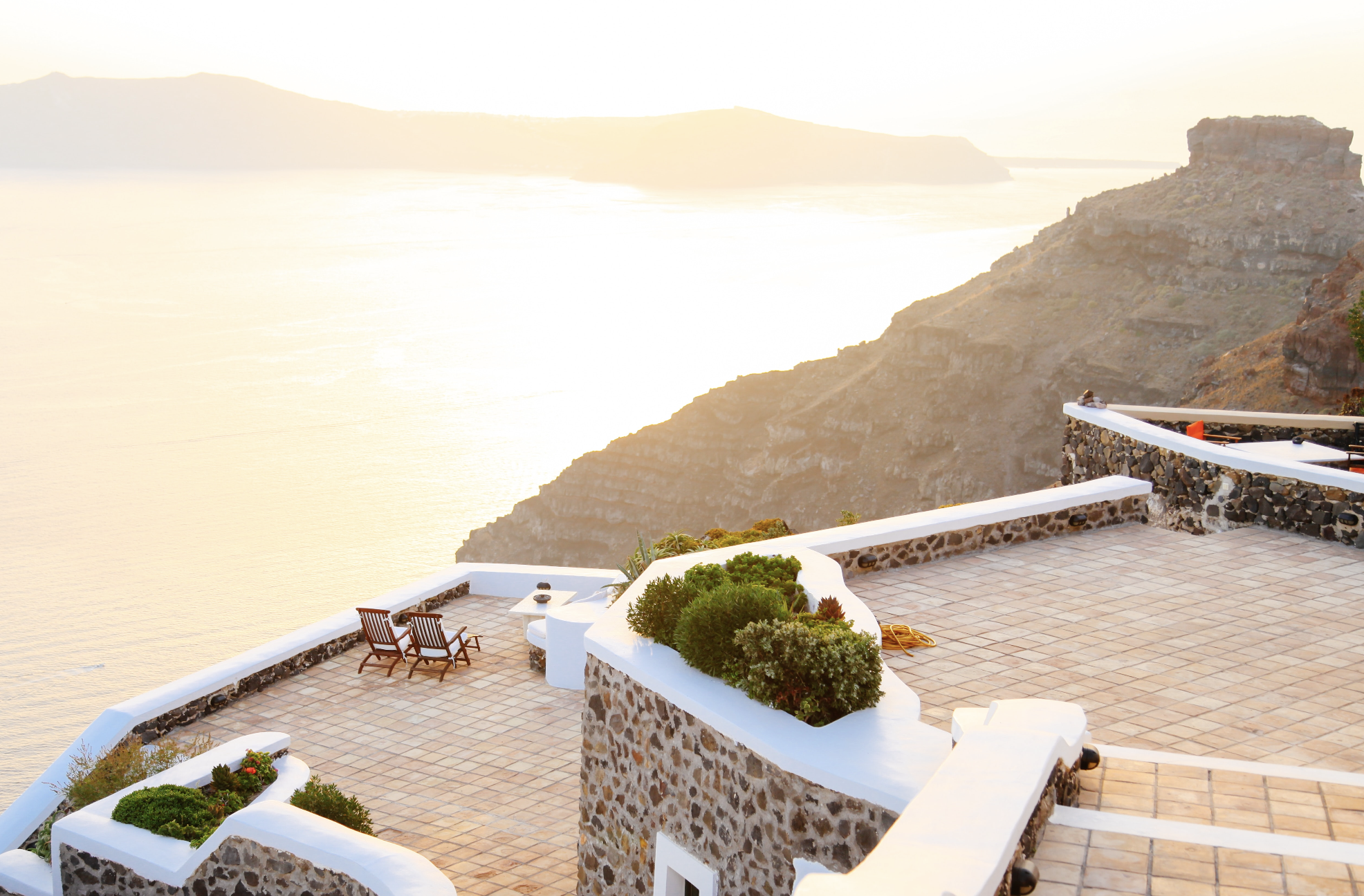