15 Photos That Will Convince You to Travel to South Korea

Let me be very clear – South Korea was not on my travel radar at all. I only went because I got an email notification from Scott Keyes that I could get a round trip ticket there for less than $500. I booked my flight and less than 2 weeks later I was on a plane headed to Asia.

Once I arrived I realized what an amazing decision I had made.

The Palaces are amazing and there are 5 in Seoul alone to see.

Behind the main Palace is the gorgeous Pavillion which is the epitome of relaxation.

There is also a secret garden in Seoul

The Palaces aren’t just made to be seen during the day but also light up brilliantly at night.

Speaking of nighttime in Seoul the city lights up brighter than vegas.

In the middle of Seoul you can climb a mountain.

While on the mountain you can take the elevator up to the top of Seoul Tower for an awesome observation deck that has stunning views of the city.

If you’re into more of the outdoor hiking thing take a trip to Jeju and gasp at the most amazing waterfalls….

If indoors is more your thing head to the Hanok Villages and take in the beautiful old architecture.

Korea also has some futuristic buildings as well. This one is the Dongdeamun Design Plaza.

The interior is also pretty impressive.

So yeah – go to Korea – I think you’ll have a great time.

Tessa Juliette is a 20-something traveler who runs the travel blog Where to Next. Her beautiful photos can be seen on Instagram. She hopes her blog inspires people to plan for and that that big vacation of their dreams this year rather than next. Check out their blog for budget travel tips, solo female travel tips and travel inspiration.

A First Timer’s Guide To Morocco

Our Island Home is Closed 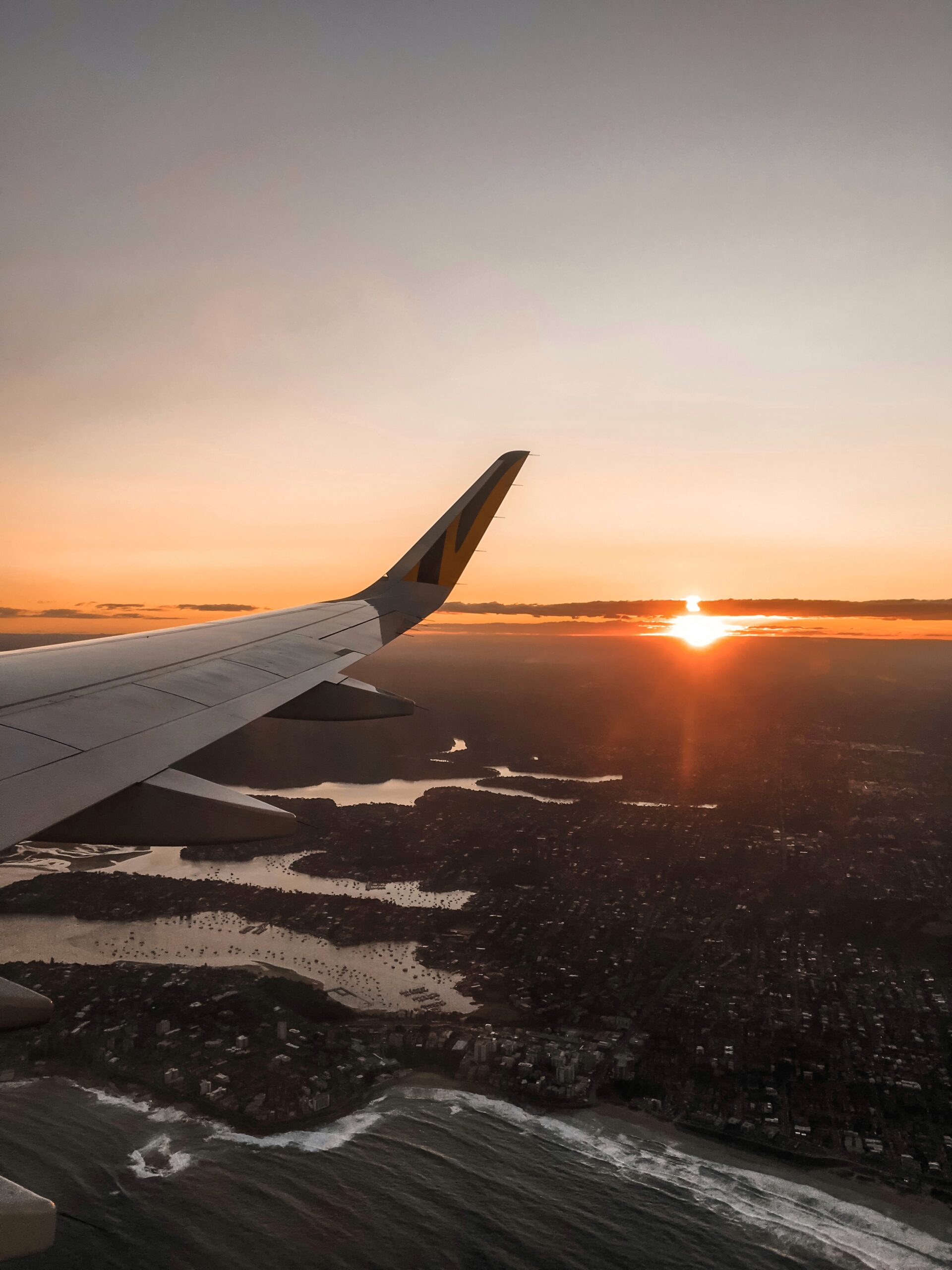 Top Tips To Save Money Whilst Traveling

This error message is only visible to WordPress admins