Nepal’s capital is often merely seen as a jumping-off point, overshadowed by the call of the Himalayan mountains. Yet, Kathmandu is one of a kind to say the least. It is chaotic, fascinating, exhausting and mesmerizing. Its character shines through in ancient architecture, temples and Buddhist stupas which made for its World Heritage Site status, its overwhelming display of sights, smells and sounds and its crowded, narrow streets taking you back to the real Asia.

The earthquake in 2015 has shaken the city, but it didn’t change its heart. Life happens on the streets, so all you need to do is be at the right place at the right time (with a bit of luck & a good eye) and snap away. But where?

Thamel is a maze of small streets, lined with restaurants, hotels, shops and tour agencies. Although it’s a busy area filled with tourists, the – still bustling – narrow alleys are what you are looking for. The car free streets (you won’t find these anywhere else in the traffic-jammed city) give you enough time to pause and walk around the winding streets. Although some of the light is blocked by the high buildings and narrow streets, rays of light coming through can make for a unique sight. Start at Ason Tole morning market at 6:00AM to catch the busiest time and work your way through the streets.

Durbar Square is the old Kathmandu, and although some parts of the square (and area) were damaged during the 2015 earthquake, it is still one of the biggest attractions. The temples, palaces and shrines bustle with pilgrims, flower sellers, orange-clas Sadhus and tourists. Spend some time walking around the square and then head towards the surrounding streets to get a more local feeling.

This area is the center of Buddhism in Nepal and an important place of pilgrimage and prayer for Buddhists from all over the world. The main draw being one of the biggest Buddhist stupas in the world. The stupa is full of activity during the entire day, especially during sunrise (without the tourist crowds) and surrounded by monasteries making the entire area filled with monks of all ages. An urban street feel with a Buddhist touch. Kathmandu’s ‘Little Tibet’.

What Boudhanath is to Buddhists, Pashupatinath is for Hindus. A Hindu temple, surrounded by smaller temples and ashrams on the banks of the Bagmati River, offering grounds to walk around for hours. An eclectic mix of sellers, musicians, monkeys, flowers, dresses, sadhus (it will cost you 20 rupees if you want a photo) all surrounding the Hindu cremation gaths is what earned this place the name ‘Little Varanasi’

Despite Kathmandu’s reputation of being overcrowded and chaotic, it is chaotically cool. Use the constant dust filled air to your advantage, by adding highlights and different moods to your pictures. Creating a unique grace beyond the grime you won’t find anywhere else in the world, but here.

German living in Amsterdam. Like bees to honey for that far flung destinations.

The Four Distinct Seasons of Japan

3 Interesting things to do in Pattaya, Thailand 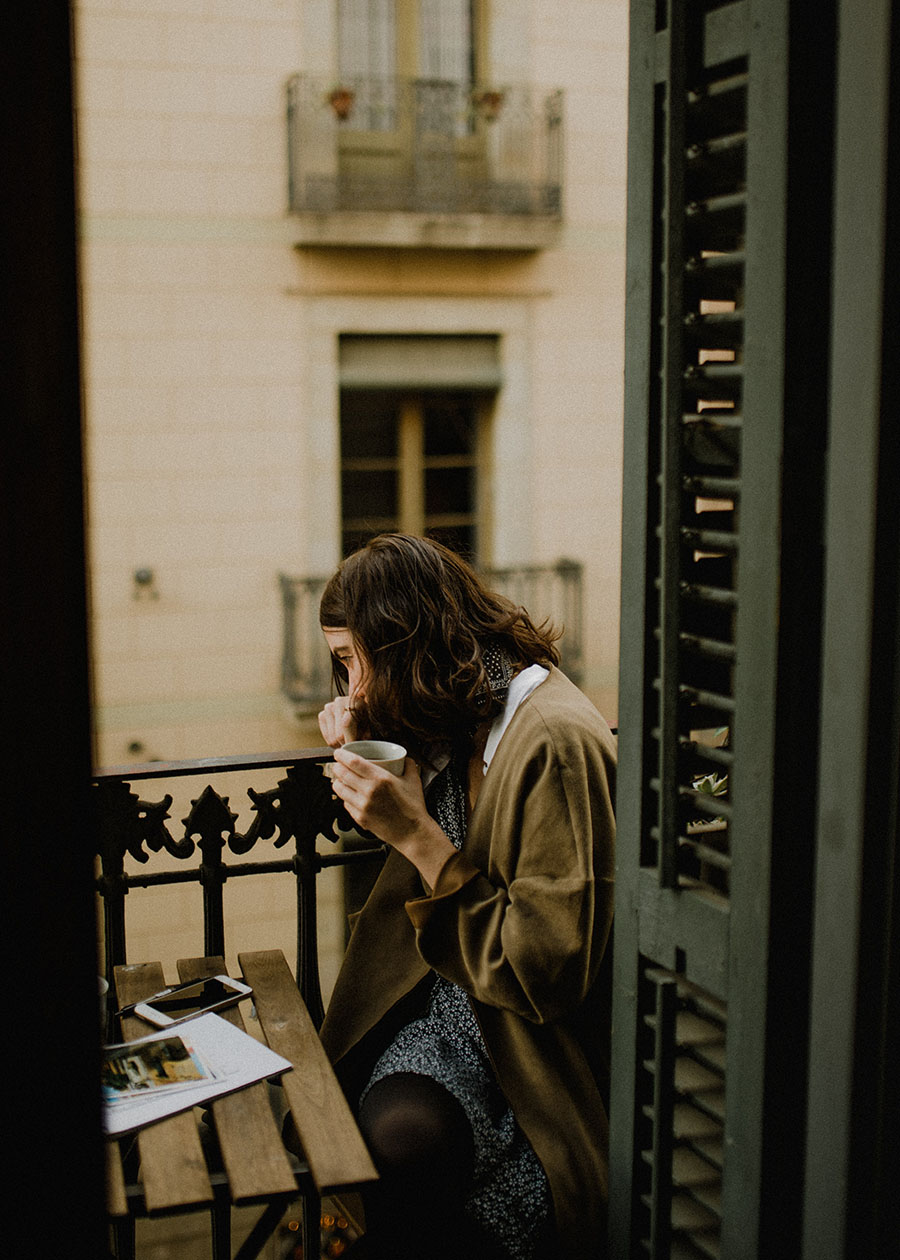 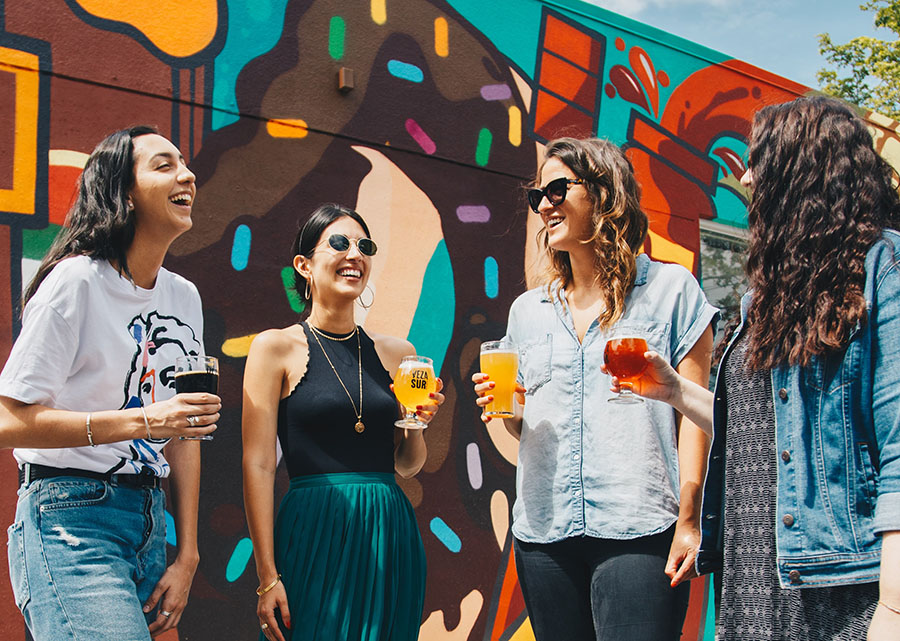 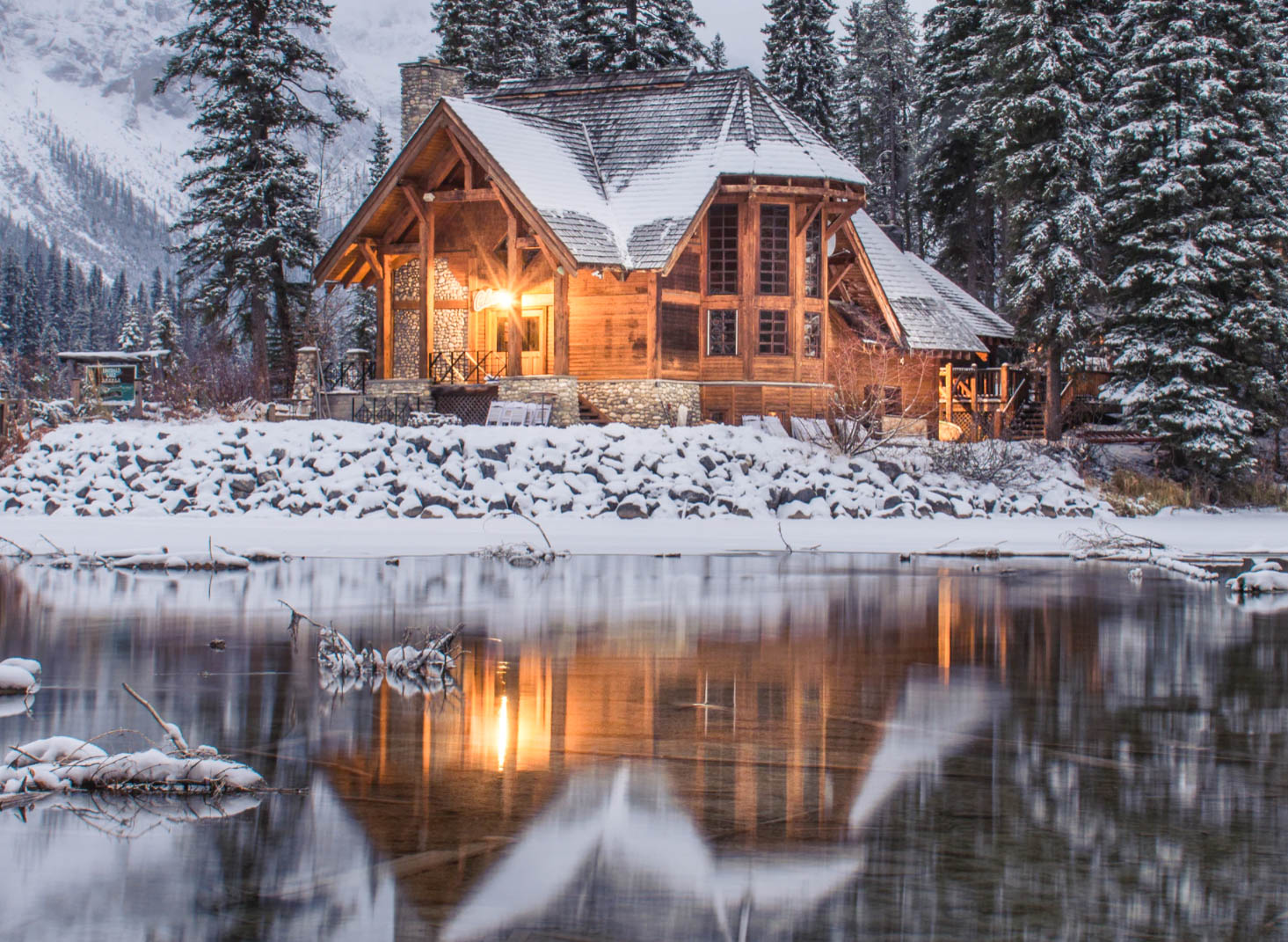 Alternatives to glamping that still leave room for adventure