Living in Calais, France’s Refugee Camp: The Humans Behind the Headlines

Hi, I’m Jaz and I’m the founder of travel blog, The Worldwide Tribe.

About three months ago, back when the headlines were full of negativity around the ‘swarms’ of migrants and the ‘marauding migrants’ attempting to come to the UK via Calais, in France, I decided to go to the refugee camp there to answer some of the questions I had.

There was so much I wanted to know, so much I felt the mainstream media just wasn’t telling us. Who are these people? What has happened to them? Why have they left their countries? How did they get to Calais? Why do they want to come to England?

An hours drive from my house, then half an hour on the Eurotunnel, and we were in the world’s worst refugee camp in terms of resources and conditions, yet we were welcomed with open arms. It’s amazing how only the people who have nothing really know how to share.

The ‘jungle’ (as the camp is known), is loosely and naturally divided by country, with every one of the worlds warzones represented. We walked through ‘Afghanistan’, ‘Syria,’ ‘Eritrea’ and ‘Sudan,’ all living peacefully alongside each other. This struck a chord with me – it was immediately clear that these people, fleeing war and persecution, want anything but conflict. The ‘mosque’ (a wooden frame), next to the church (some wood and tarpaulin, crowned with a wooden cross), right next to each other, representing that we are all the same, regardless of religion or race.

Nothing could have prepared me for hearing the stories of these people first hand.

A man from Afghanistan told me how he had fled his country with over 100 other people with the aim of walking together to England. Many people (mainly women and children) died along the way. They were so hungry they ate grass, and one night, walking through Bulgarian woodland in the dark, he tripped and a stick pierced through his eye. He spent 2 weeks in hospital in Sofia and the group left him behind. He carried on alone and had finally made it to Calais.

Then we met three Eritrean brothers aged 14, 13 and 10. They were alone. Sent by their parents to escape conscription to compulsory, indefinite military service, which is basically slave labour, they had made their way from Eritrea, mostly on foot. Crossing the Sahara in Libya, two other young boys they had been travelling with, fell from the truck 40 people were holding on to. People shouted and banged on the driver’s window, but the truck didn’t stop, leaving the two young boys to die, alone in the desert.

And then, a 23-year-old from Dafur, Sudan. He told me that the Gangaweed had come to his village on horseback when he was 18, burnt it to the ground and brutally shot many people, including his dad, just for being black. He was arrested, accused of opposing the government, and put in prison for two years. As soon as he got out, he went back to where the village once was, desperate to find his two little brothers, little sister and mother. He was told his sister was alive and in a nearby town so he went looking for her. She wasn’t there. He searched towns and cities until he was again arrested, as travelling through the country is not permitted. Unable to face any more time in prison, he spent all the money he had to be smuggled to Libya. Here he started his journey, on foot and alone to England.

England..where everybody is always smiling and no one has problems, he told me. “Is it this cold in England?”, he asked in the middle of a sunny day in August. His expectations, and the reality of his life if he ever does make it to England, make my heart hurt.

He told me he doesn’t feel the hunger (the refugees get one free meal a day they have to queue for hours for), or the cold (I cant even begin to imagine winter in this camp), he just feels the pain of his lost family. Each time he spoke the word family, his voice broke and he put his head in his hands. Crying, he told me that every time he closes his eyes, he sees his mother, telling him he is a good boy, and that he is doing the right thing. ‘Why then, am I living like an animal?’ he asked me.

Every night he walks a few miles to the tunnel in an attempt to make it to England, although he told me he was taking a couple of days break from trying to allow his leg to heal. He proceeded to show me a huge bruise on his calf from where he had been hit by a police baton.

Many many people from Sudan tell the same story. Persecuted for being black, many have seen their entire family killed infront of their eyes.

We sat for ages in the Sudanese part of the camp. The guys here searched the surroundings to find the most mis-match selection of chairs, and even made us tea and some dinner over an open fire. ‘You are our guests’ they told us, infront of the opening to their makeshift tents.

I realised that the people in this camp don’t WANT to come to England. They have no choice.

These people aren’t migrants…these are REFUGEES. They can’t go back, but they can’t go forward, they are stuck, trying to create some kind of normal life from a bit of tarpaulin and a blanket.

And they are heroes. Their stories show more determination, strength and courage than anything I have ever heard from anyone in the UK. They should be an inspiration to us all…yet they are portrayed by our media as a drain on our society, scrounging our benefits. This couldn’t be further from the truth. These people WANT to work, want to earn enough money to pay tax, and want to be given the opportunities they deserve.

The injustice of this stirred a passion in me I had never felt before. Inspired and determined, I wrote about our experience on my blog and the post went viral. Hundreds of thousands of shares later, we were inundated with donations, both physical and financial. Soon the houses of all my friends and family across London were full of sleeping bags, warm clothes and shoes for the inhabitants of the camp, and more was arriving every day!

Our organisation CalAid was born to unify the efforts of all the people wanting to do something to help. All the people emotionally affected, shocked by what is happening so close to home. CalAid now has collection points across the UK and Europe, 6 warehouses full of donations in London, one in Calais and a logistics and distribution system to get the supplies to where they need to be. We have also quadrupled JustGiving’s biggest crowdfunding campaign ever, raising over £170,000 which is totally overwhelming.

Donations in Roszke refugee camp on the Hungary / Serbia border where we were also able to send aid.

Despite all this craziness in the UK, I have continued to spend as much time over the past few months, in the ‘Jungle’ as possible. Eating there, sleeping there, I have formed incredible relationships with the amazing, educated people, the doctors, the lawyers, who have found themselves there. We have been filming beautiful, intimate footage of life inside the camp for a documentary, aiming to answer some of those original questions I had, which will go out through my blog The Worldwide Tribe.

During this time I have met engineers, teachers, artists. Alpha, a Sudanese friend of ours and talented artist, has painted a sign outside his makeshift home. The sign reads:

This needs to happen, and quickly.

Jaz has spent the past 8 years living a nomadic lifestyle which has seen her travel to the likes of Sri Lanka, Beijing and Costa Rica to name but a few! She has always been drawn to the different stories of the people she meets, and the cultures they are a part of, and carries the thread of humanity through all of the work that she does. After her first visit to the Calais Jungle in August 2015, Jaz’s raw and emotional post of her experience was shared over 65,000 times on Facebook and sparked a huge, supportive response which has enabled the work that The Worldwide Tribe does to this day. From writing thought-provoking content to holding school talks and workshops, Jaz is committed to spreading a message of love and unity, all across the world.

Climbing Mount Batur – To Feel, To Heal & To Love Myself Again

An Insiders Guide: Austria – Vienna to Admont to Hallstatt to Gmunden

To The Women Who Wander 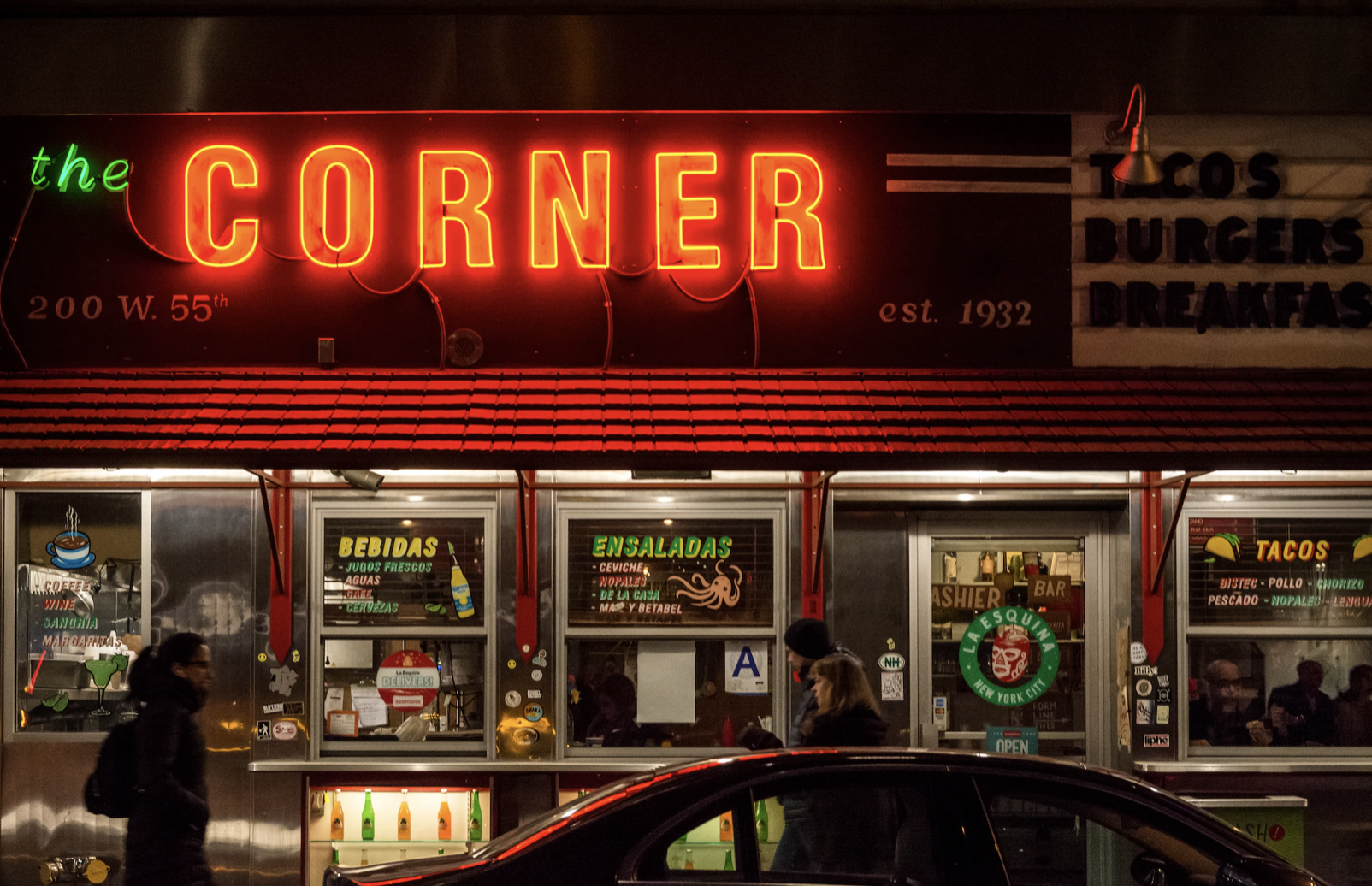 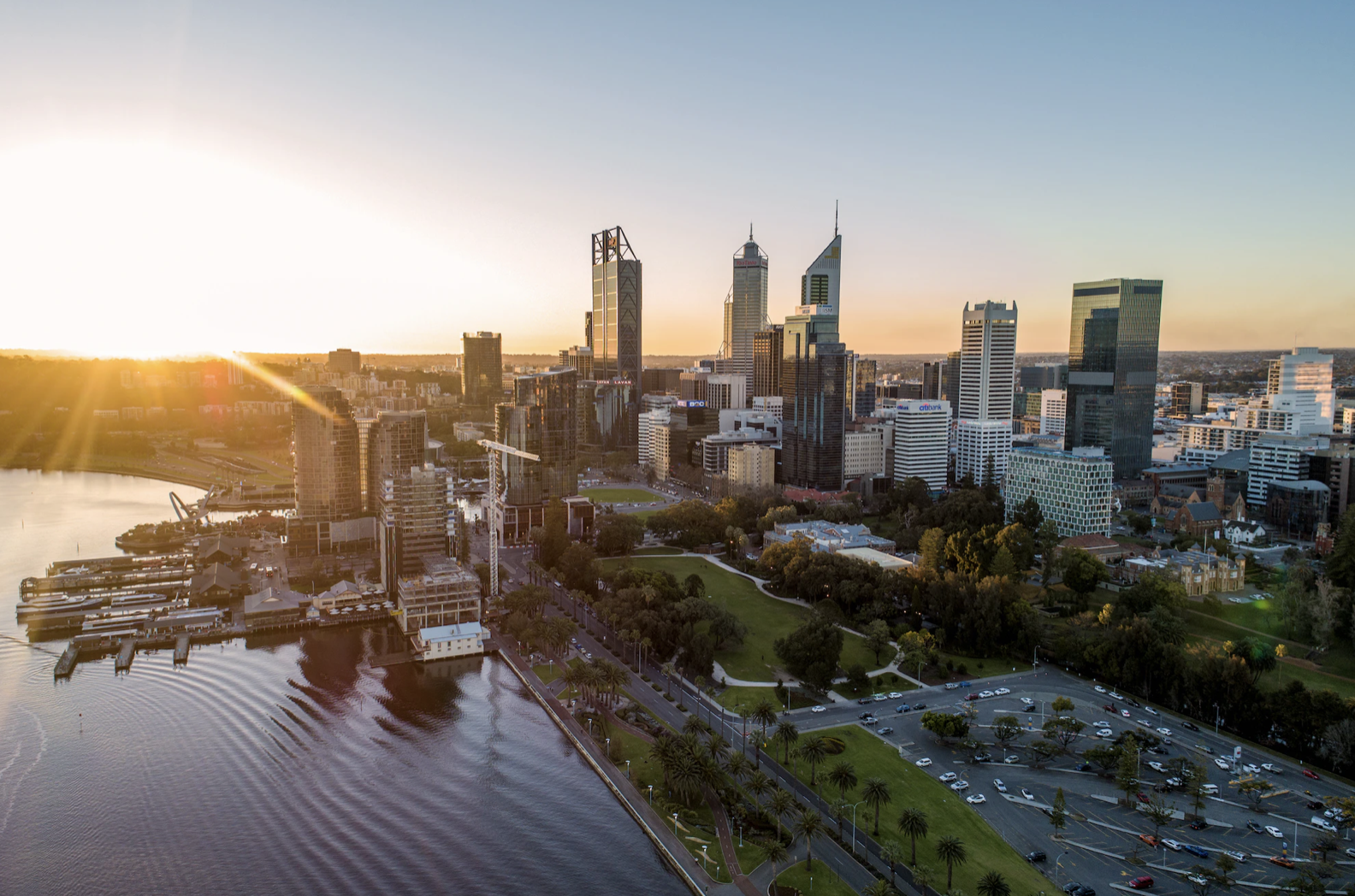