Every year at its annual meeting, UNESCO’s World Heritage Committee unveils new additions to its epic list of significant cultural and natural sites. This year, the committee added 29 sites to its powerful list… which has got us totally inspired to revisit our bucket list. Pretty awesome, right? Here are some of the new UNESCO World Heritage Sites we’re chomping at the bit to see for ourselves!

India’s northern fortified city was designed years ago to be a commercial capital, and its grid-like city planning is proof. Jaipur’s organization creates uniformity throughout its public squares, residences, temples, markets and stalls. But its grid plan with different districts actually pre-dates the Western idea of city layout!

Located in the country of the Gunditjmara Aboriginal people, the Budj Bim Cultural Landscape is one of the planet’s most expansive aquaculture systems. Through oral tradition, historians have been able to understand that the creation of this complex system goes back centuries. The system allowed the Gunditjmara people to call this location home for over six thousand years… but it’s believed to have been thirty two thousand years old/

The sacred site of thousands of temples, stupas, monasteries, frescoes, sculptures, and archeological gems – Bagan is a wonder. It’s incredible architecture and collection of ancient Buddhist art illustrate the power of the Bagan empire.

Babylon is home to the Hanging Gardens (one of the seven wonders of the world). But, the surround villages and the ancient city also once housed the world’s most influential ancient empires. Rulers like Hammurabi and Nebuchadnezzar sat within the city walls as emperors, forever changing the world’s history.

Prosecco anyone? The “ciglioni” checker board designed rows of vines dates all the way back to the 17th century. You’ll find lots of small plots of land with the design atop the area’s rugged terrain. (P.S. if you love a good glass of vino – check out this round up of destinations for wine-lovers).

You know a Frank Lloyd Wright design when you see it. Frank’s iconic Fallingwater in Pennsylvania or the modernist Guggenheim Museum in the heart of NYC spotlight his “organic architecture” style. Each of his eight buildings scattered across the USA blurs the boundaries of indoors and outdoors, making a strong impact on the many architectural designers that followed his legacy.

Iran’s Hyrcanian Forests date back to 50 million years ago. Yep, you read that correctly! This ancient forest area covered most of the Northern Temperate region of the planet many moons ago. The biodiversity within the forests now is staggering. 180 species of birds and 58 mammal species have been recorded within its dense woods.

This volcanic region of Iceland covers 14% of the island! Within the national park, visitors can find ten volcanoes (eight of which are subglacial and two of which are the most active on the island). The amazing volcanic action creates incredible landscapes, including river systems, growing canyons, massive waterfalls and more.

The burial mounds of all shapes and sizes found above the Osaka Plain are tombs for the elite. Archeologists have found weapons, armor, ornaments, clay figures in the shape of homes, humans and more within the funerary system.

What do you think? Find some new destinations to add to your bucket list? Every traveler should get familiar with UNESCO’s listed destinations and sites. It’s beyond inspiring to learn about their mission. (P.S. you can check out the whole list of the new UNESCO World Heritage Sites, if you’re interested in learning more!)

Have you visited any of UNESCO’s World Heritage Sites? What was your favorite?

Traveling On a Tight Budget: How Next Vacay Can Take You Places 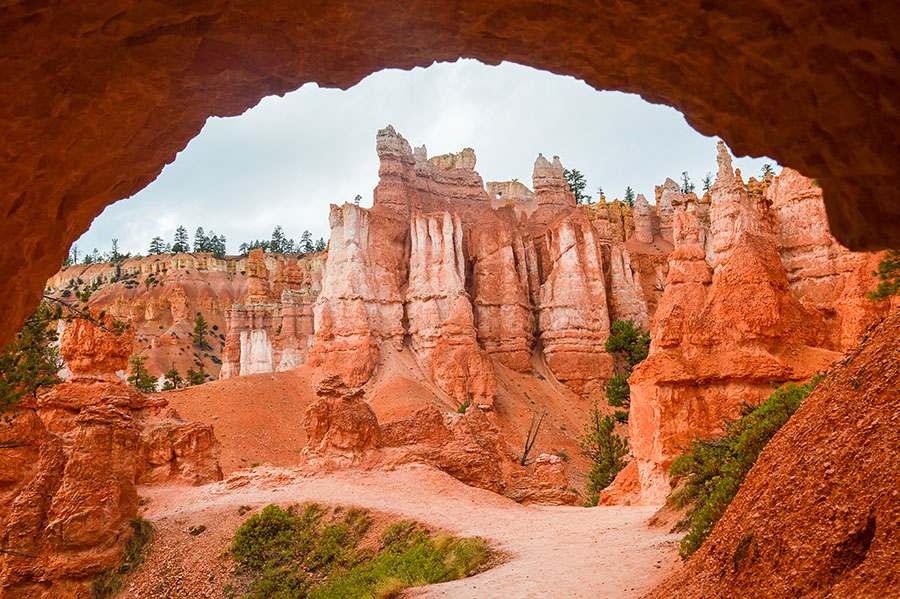 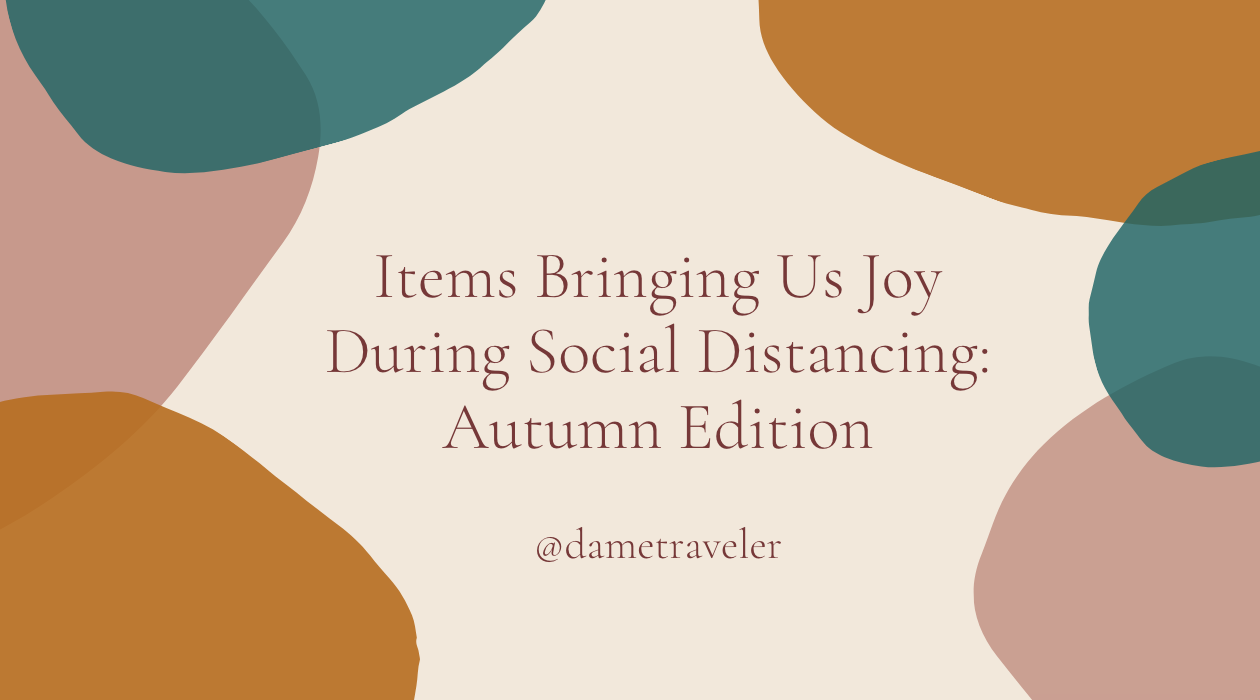