Bath(ing) in Roman Sights in Half a Day

Once the epitome of where to go to be seen, the Roman Baths were a hot spot for socializing; from slaves to merchants to lords, titles were momentarily just titles as people soaked in the public baths created by the Romans between 60 to 70 AD. Now the infamous socializing haven has become a UNESCO World Heritage Site and people are queuing for a glimpse of history immortalized through preservation efforts – mind you, the entrance fee costs 17 Sterling Pounds but if you have a student identity card you can enter for just 13.75 Sterling Pounds.


Considering the main tourist attraction has just been cited, what else can you actually see in Bath? Well, contrary to popular belief, half a day does not suffice but it is enough to visit several unique sights, depending on your pace, of course.


From the Roman Baths, the gothic spires of the Bath Abbey can be seen, dominating the skyline and creating serious Game of Thrones feels – for those still not watching the series, basically one can immediately see (and feel) what a vintage gem the city of Bath has become. If you’re feeling adventurous after viewing the interiors of the church then perhaps climbing the church tower can satiate that craving? For 6 Sterling Pounds, a guided tour starts on the hour, every hour, and lasts approximately 45-50 minutes; there are 212 steps but explanatory breaks in between as the guide pinpoints various notable aspects of the construction and inner workings of the abbey.


After all that climbing you’re probably feeling peckish so why not partake in a rite of passage unique to Bath? Before you start to worry, it’s traditional food – a bun, to be precise, but not just any bun, a Sally Lunn bunn, which can be enjoyed with a sweet or savoury topping. In order to avoid queues, a trend in Bath, try visiting during off-peak hours (unless you’re patient, of course).

For those with an interest in astronomy, your next sight would be The Astronomy Museum, housed within the prior residence of Sir William Herschel. Who? The man that discovered Uranus, that’s who! Bonus: for an entrance fee of either 6.50 Sterling Pounds or 3.50 Sterling Pounds, if you’re a student, you actually have access to the garden where the aforementioned planet was discovered in 1781.

If you’re more interested in architecture or would like to stretch your feet after devouring those infamous bunns, then visit Pulteney Bridge to feel like you have stepped back in time. By now, half a day has probably passed and that concludes your experience of ancient Bath. 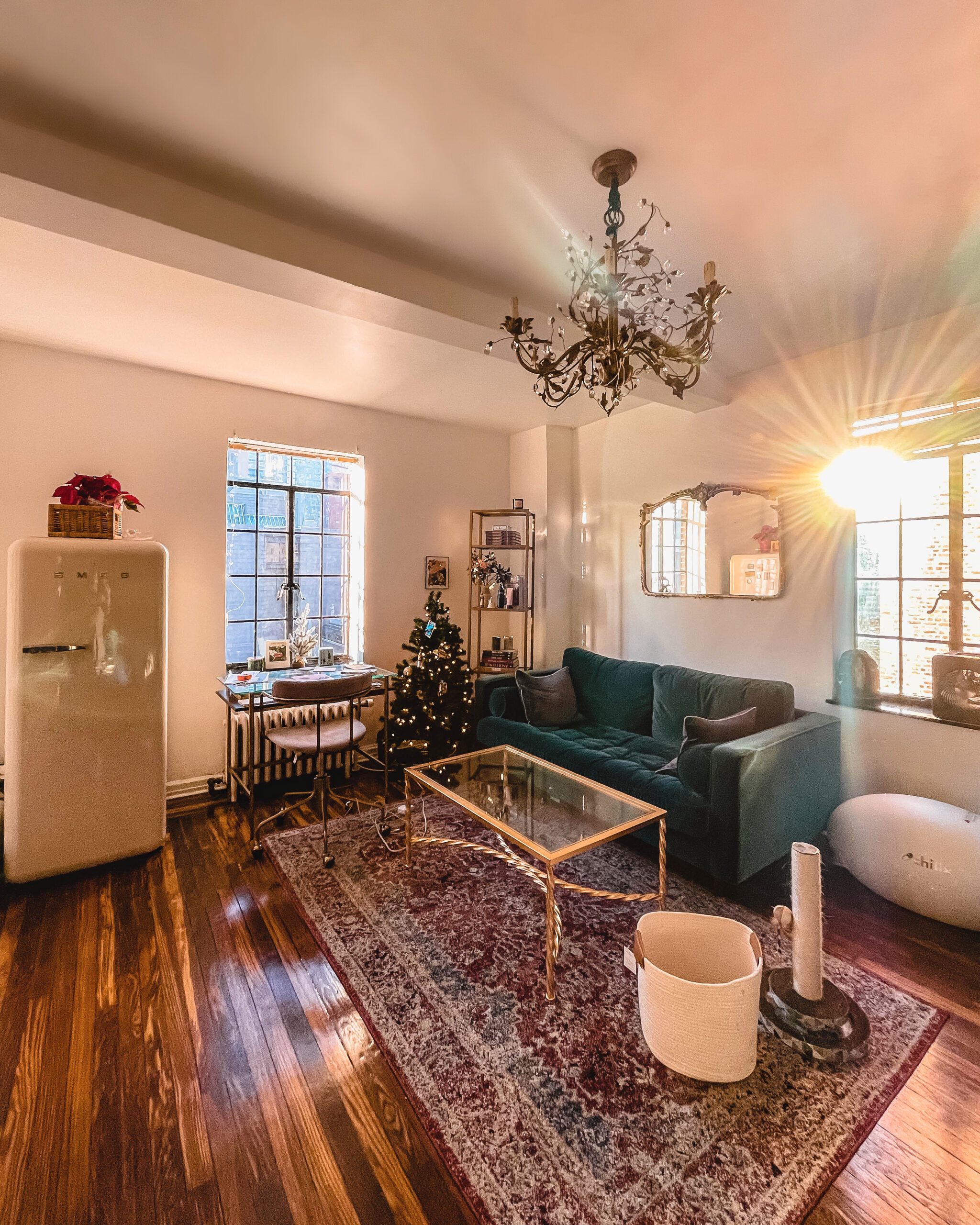 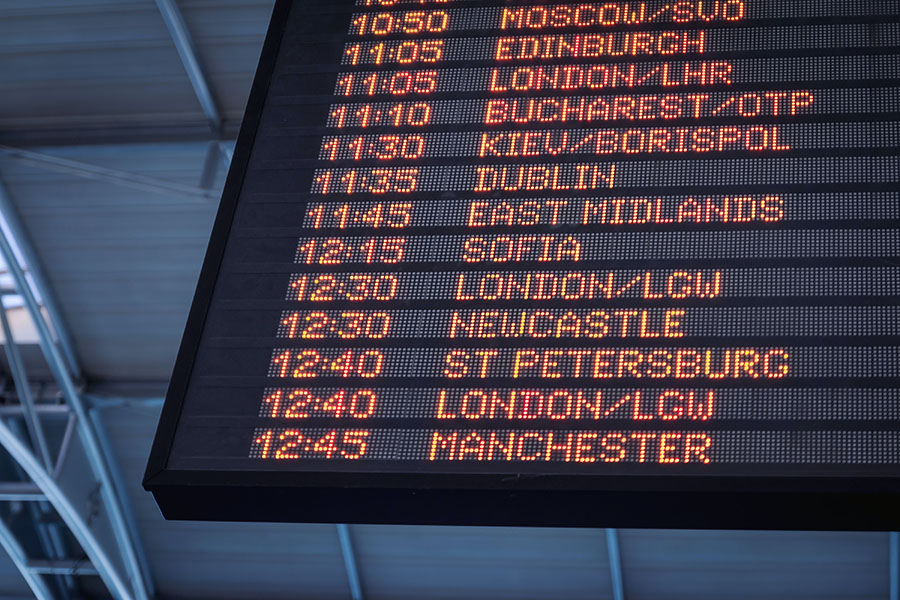 How to Be Prepare for Stress Free Travel 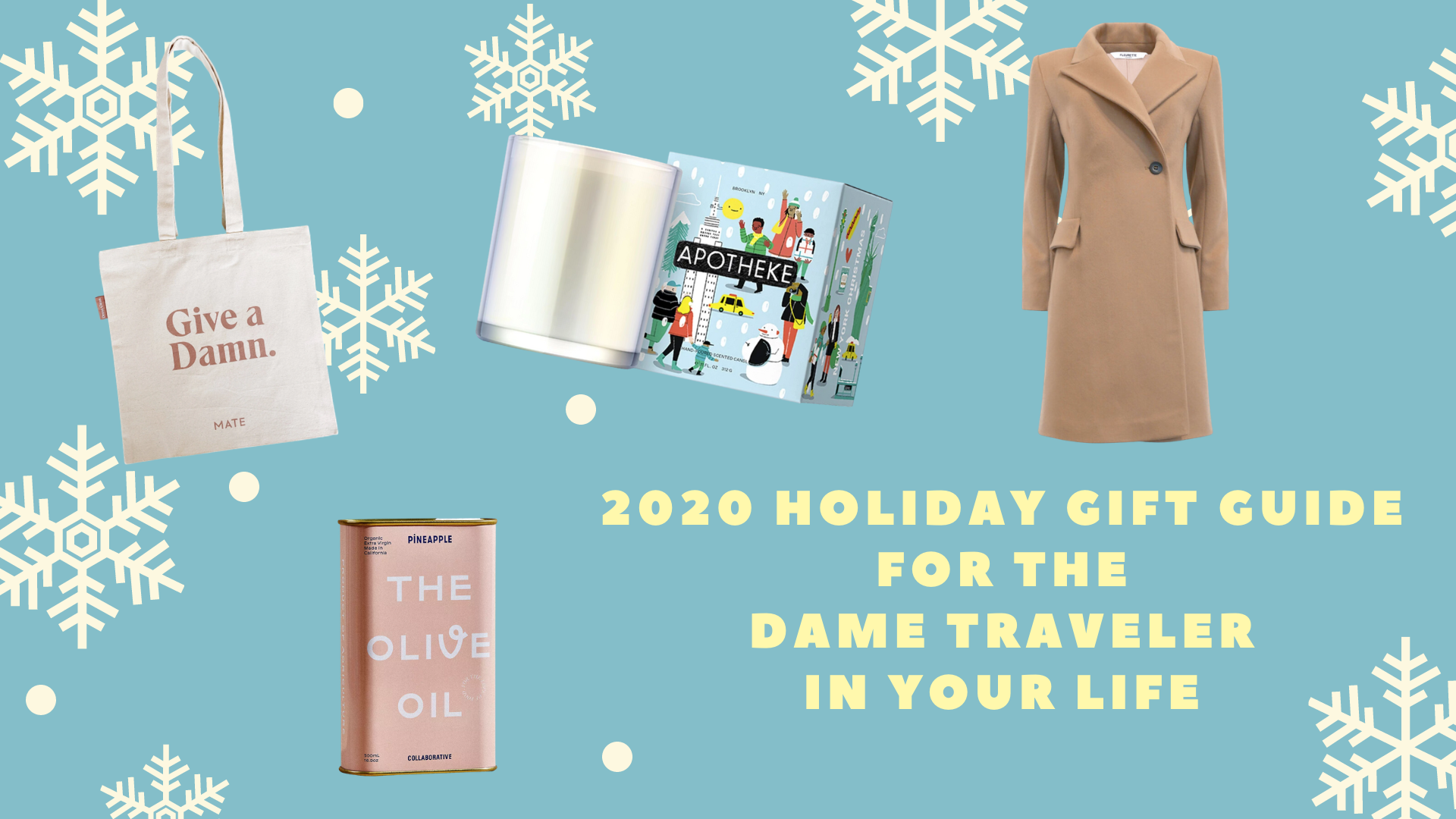 2020 Holiday Gift Guide for the Dame Traveler in Your Life