Top of the list of the things that I wanted to do on my trip to Goa was to immerse myself in the traditions of ayurvedic therapy during a lazy week on Palolem Beach.

I went online to find a practitioner, and as soon as I saw ‘psychosomatic massage’ I knew that I had to go outside my comfort zone and give this authentically Indian experience a try.

Ayurveda is a system of medicine that originated in the Indian subcontinent, often referred to as the ‘science of life,’ based on its translation from Sanskrit of Ayu (life) and Veda (science or knowledge). This method is over 3000 years old and it focuses on full-body healing.

I booked my massage with a man named Ranjeet, who was described as a healer on TripAdvisor by the many travellers who swore by his methods. I was fascinated by the techniques he must use – especially as one woman said that the ‘relief was worthy of the pain’. How painful was this therapy going to be?

As a highly anxious person, I’m always looking for ways to unwind and reduce the intrusive thoughts in my mind, so I was prepared to experience a little pain…

For safety reasons, it’s important to always check the reviews before you book a massage as sexual assault does happen in rogue clinics in Goa. As I was a solo woman traveller I wanted to keep myself quite literally, in safe hands!

I had a degree of trepidation as I approached the hut, the place I was going to get my mind, body and spirit back in balance. I entered the small dark room, containing only a chair and hard bed not knowing what to expect. However, Ranjeet completely put me at ease – very important when you’re a woman in a room alone! He had a great sense of humour and I quickly realised mid-treatment that you have to have that to be an Ayurvedic therapist.

I do consider myself a ‘massage tourist’ as I’ve tried therapies all over the world – from Balinese massage to cupping therapy so I love to contrast different styles. Psychosomatic massage is certainly different to anything I’ve tried before – a few elements were similar to getting a seeing hands massage in Nepal – but it’s a whole different genre.

For a start, it was very long – 90 minutes and he asks you about what you want to get out of it, with the aim to release the tense emotions (blockages) that have built up in your body. It’s important not to eat for a couple of hours beforehand, as if you have, and they work on your stomach then your breakfast may make a reappearance.

A part of the job as an Ayurvedic healer is to analyse the tension that they feel in your body. He told me that the left side of the neck represents pain caused by a woman and the right is for men. The female pain was older than 10 years and the masculine tension was very fresh and much more pronounced.

I hadn’t had an argument with a female friend since my early twenties but my partner had inadvertently caused me grief on the trip. He’d been very ill during and after we trekked to Everest Base Camp and then again in India where he had his bag stolen. So yes, his theory was right but it could be a lucky guess, based on my age and sexuality.

Another diagnosis was that my lymphatic drainage system wasn’t working as I didn’t drink enough water. Apparently, dehydration makes skin more sensitive so that was something that I didn’t know.

Once the treatment began, it was incredibly vigorous as it’s a deliberate attempt to create heat from friction to make your muscles more malleable. The peak of the pain came when he stuck his finger under my armpit which was like nothing I’d ever experienced before or since. Although if I’d experienced childbirth, I probably wouldn’t be saying that! Helpfully, Ranjeet warns you when pain is imminent.

He surmised that I’d suffered from depression in the past and he identified the pressure points for stress, anxiety and anger, which he then pressed – hard. It took me through the gamut of negative emotions and then back to relief when he stopped let go after what felt like an incredible length of time.

Ranjeet refers to the agony of the massage as ‘sweet pain’ and encourages you to laugh and cry to let go of your feelings. As a deeply repressed British person who is wound pretty tight, I could do neither of those things! It took all of my willpower not to walk out the door.

You do need a few sessions to work out the various knots and embrace the intensity of the treatment. Apparently, it hurts less a second time, and I would love to try it again to see if I could learn to accept the pain and release it more successfully! That evening I felt slightly weepy and light-headed but it was nothing I couldn’t handle.

He told me that I would be in pain the next day and I certainly was – I also had small circular bruise marks on my skin due to the amount of pressure on my blood vessels. The bruises were a sign that he’d really worked hard on my ‘blockages’, so I wore them as a badge of honour.

Even though I felt like I was a long way from absorbing the spirituality that pervades everyday life in India, embracing Ayurvedic medicine felt like a big step toward it. I’d only been in India for two months at this point, so I was just an infant traveller in this mammoth country.

Anyone that backpacks around India deserves a massage – journeys are long and sometimes uncomfortable, at times you have very little personal space and sometimes figuring everything out can be stressful at times.

It’s a wonderful reward after long days that it takes to absorb the overwhelming and intriguing sights of India. You might even inadvertently heal something along the way. Ayurvedic massage is a uniquely painful bodily experience that your mind and muscles will never forget 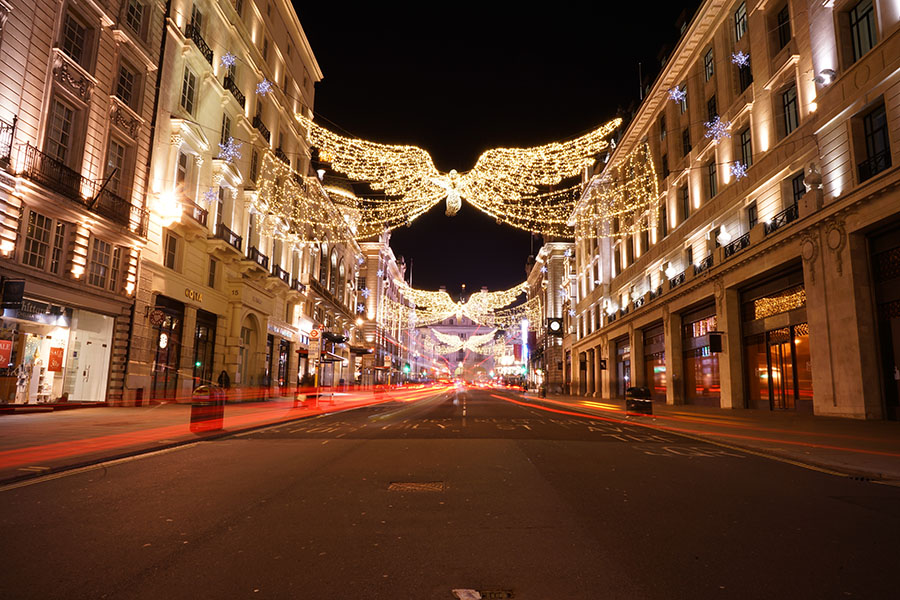 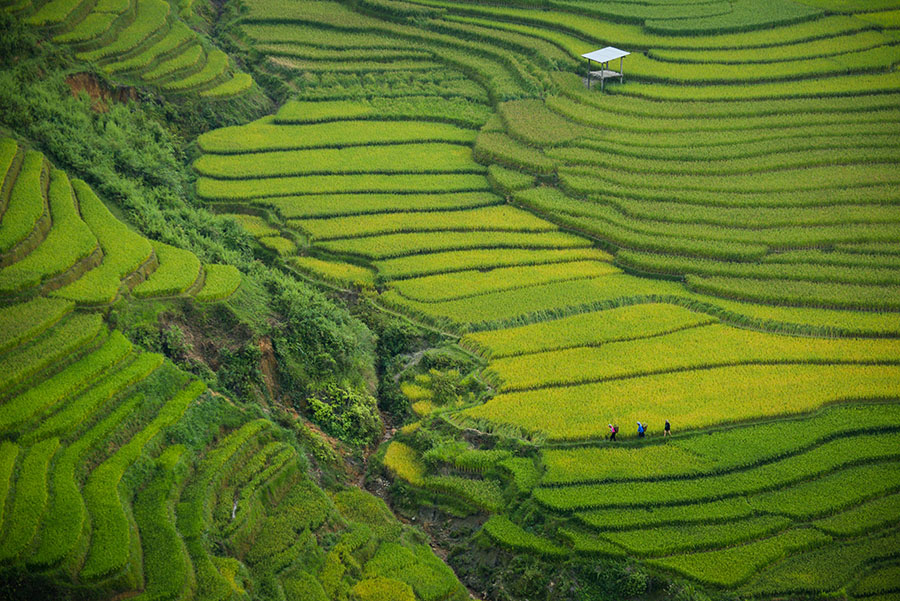 Best Places and Experiences in Vietnam