9 Reasons Why You Should Visit Baltimore

Baltimore’s reputation may be in line with the HBO series ‘The Wire,’ but that’s nowhere near the full story. As a longtime Baltimore resident, I understand why the city has earned the nickname of Charm City. These opposing reputations show that Baltimore is a city of contrasts; it’s a charming, beautiful, friendly, yet complicated place worth experiencing. The city is constantly growing and developing, including the tourism industry, food scene, artist community, and more. I think everyone should take a trip to Baltimore and view it as the tourist destination it deserves to be. Here are nine reasons why I believe you should visit Baltimore City.

A sense of community

When people compare Baltimore and the nearby capital city of Washington, DC, they say that the first thing people in DC ask you is what you do. In Baltimore, they ask you what you like to do. As a former DC resident and current Baltimore resident, I can confirm that this comparison is true. Baltimore has a neighborly, community atmosphere where people don’t place your entire worth on what you do as a career.

This community atmosphere includes a lot of local bars and cafes where people know each other and will freely talk to strangers. The Brewer’s Art is one of my favorite bars. More than once, I’ve sparked up a conversation with strangers at the bar or vice versa with absolutely no awkwardness or sense of intrusion. Dovecote Cafe, located in the historic Reservoir Hill neighborhood, is another community-oriented spot. The cafe hosts bazaars to support local artists and other fun community events. The owners’ commitment to Baltimore showed when they were able to buy the building in which their cafe is located using crowdfunding.

Baltimore is known for its quirkiness, and I mean that in the best possible way. After all, it’s where John Waters, the cult filmmaker behind Hairspray, grew up and draws inspiration from. It’s where creatives from all walks of life can find a place to express themselves in whichever way they choose. The Crown is one of my favorite nightlife spots in the city and it exemplifies creativity and weirdness. On any given night you might find a drag show, experimental art show, funk dance party, a live experimental electronic sitar musician, or just a really good DJ and dance party.

The city hosts Artscape, the country’s largest free arts festival, and Light City, a large-scale light, music, and innovation festival that literally lights up the Inner Harbor with unique art installations every year. Public murals are a prominent part of the city’s landscape. If you live in Baltimore, you know at least one person in a band, a handful of visual artists, and most likely other types of creatives like writers and poets. P

Baltimore didn’t always have an active food scene, but times have changed. It’s now easy to find many types of international food, cocktail bars with mixologists, breweries, renowned chefs, food trucks, and a long list of food events and festivals. Some of my favorite spots include Alma Cocina Latina, where chef Enrique Limardo serves Venezuelan food that goes beyond the traditional arepas, and Clavel, a Mexican restaurant and mezcaleria with Sinaloan roots. Just across the street is W.C. Harlan, where you go for pricey, but strong and delicious cocktails in a speakeasy setting.

Baltimore’s architecture is part of the reason why it’s called Charm City. From colorfully painted brownstones in the Abell neighborhood to intricate Catholic churches in Mt. Vernon and art deco buildings downtown, it’s always good to look up when in Baltimore so you don’t miss a detail. Baltimore’s industrial past creates an interesting architectural backdrop, as well, as old abandoned mills and factories are repurposed into commercial and residential space while keeping their past function as a focus of the design.

Baltimore has a number of green spaces within city boundaries, including Gwynns Falls/Leakin Park, which is the second largest woodland park in the United States. The park stretches into the county and includes six hiking trails, plus a Civil War-era mansion and other historic stone structures. City parks like Patterson Park, Druid Hill Park, and Canton Waterfront Park, museums like the National Aquarium, and gardens like Sherwood Gardens, Rawlings Conservatory and Botanical Gardens, and Cylburn Arboretum don’t even complete the list of natural spaces in Baltimore City.

Another reason to visit Baltimore is simple convenience. It’s an easy stop on a road trip along the East Coast or within the Mid-Atlantic area. A 45-minute to an hour drive gets you to Washington, DC. A two-hour drive takes you to Philadelphia, and about four hours gets you to New York City. If you’re in the area, it’s more than worth it to spend a few days exploring Charm City.

Another prominent community in Baltimore is the activist community. People who want to make the city, country, and the world a better place can easily find a home here. Red Emma’s, a worker-owned bookstore and coffeehouse, is a popular meeting spot for Baltimore activists and a venue for panels and discussions with authors and local activists.

Baltimore is a city rich in history and much of it is preserved. Historic neighborhoods like Fells Point, Bolton Hill, and Federal Hill protect knowledge of Baltimore’s past with their original buildings and cobblestone streets. Many historical figures are from or have passed through Baltimore, including Frederick Douglass, Billie Holiday, F. Scott Fitzgerald, and Edgar Allan Poe, who is rumored to have died on a Fells Point bench. From Fells Point, you can take a water taxi to Fort McHenry, a national monument and the fort where Francis Scott Key was inspired to write the Star Spangled Banner.

Aisha Springer is a writer and blogger at Urban Escapist , a travel and wellness blog that encourages self-care through travel and local exploration. Urban Escapist reflects three themes: a sense of freedom and exploration, self-care and mental wellness, and cultural appreciation. Aisha is based in Baltimore, Maryland. You can follow her on her blog

5 Reasons To Stay In Brooklyn When Visiting NYC 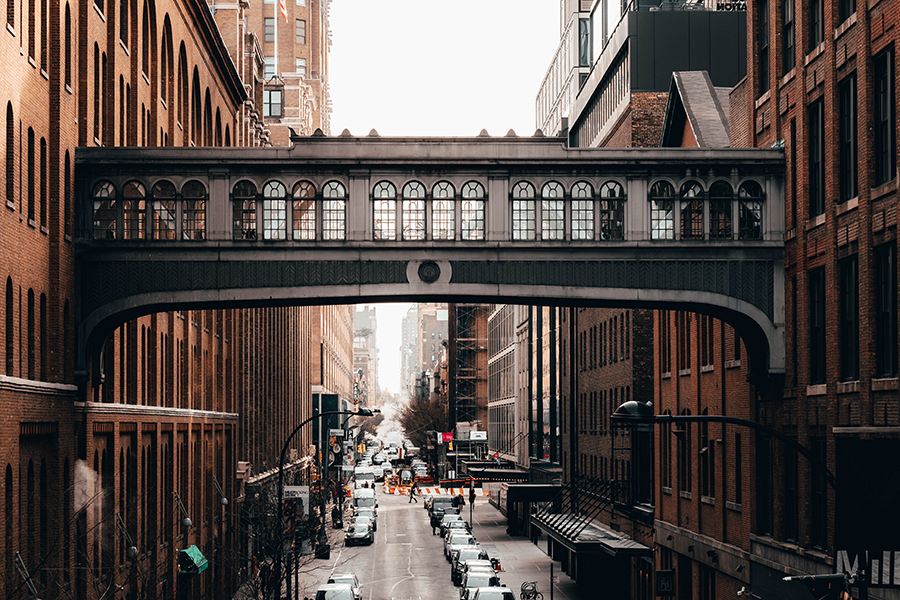 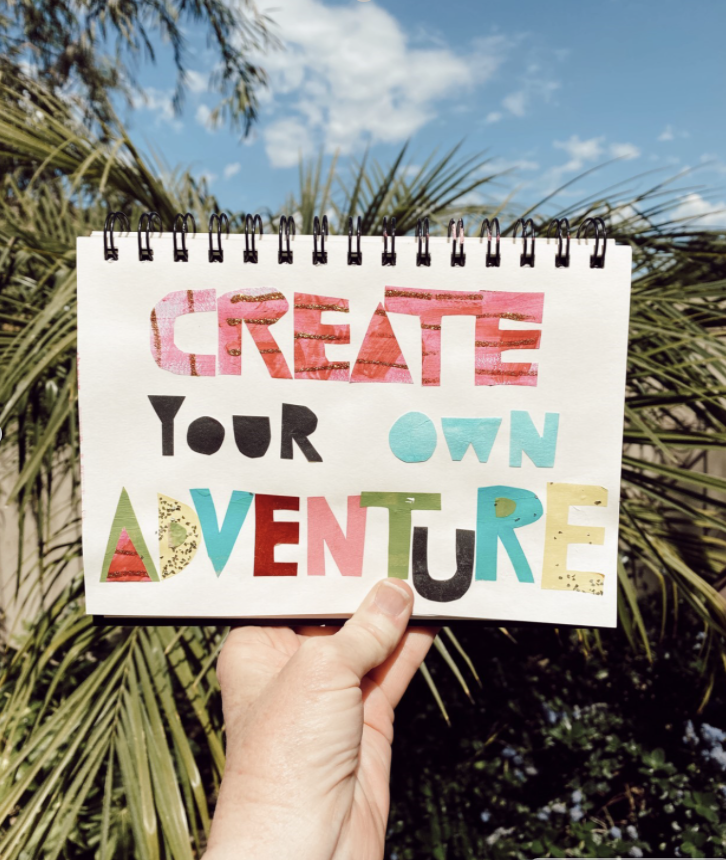 5 Ways to Create Your Own Adventures in Life! 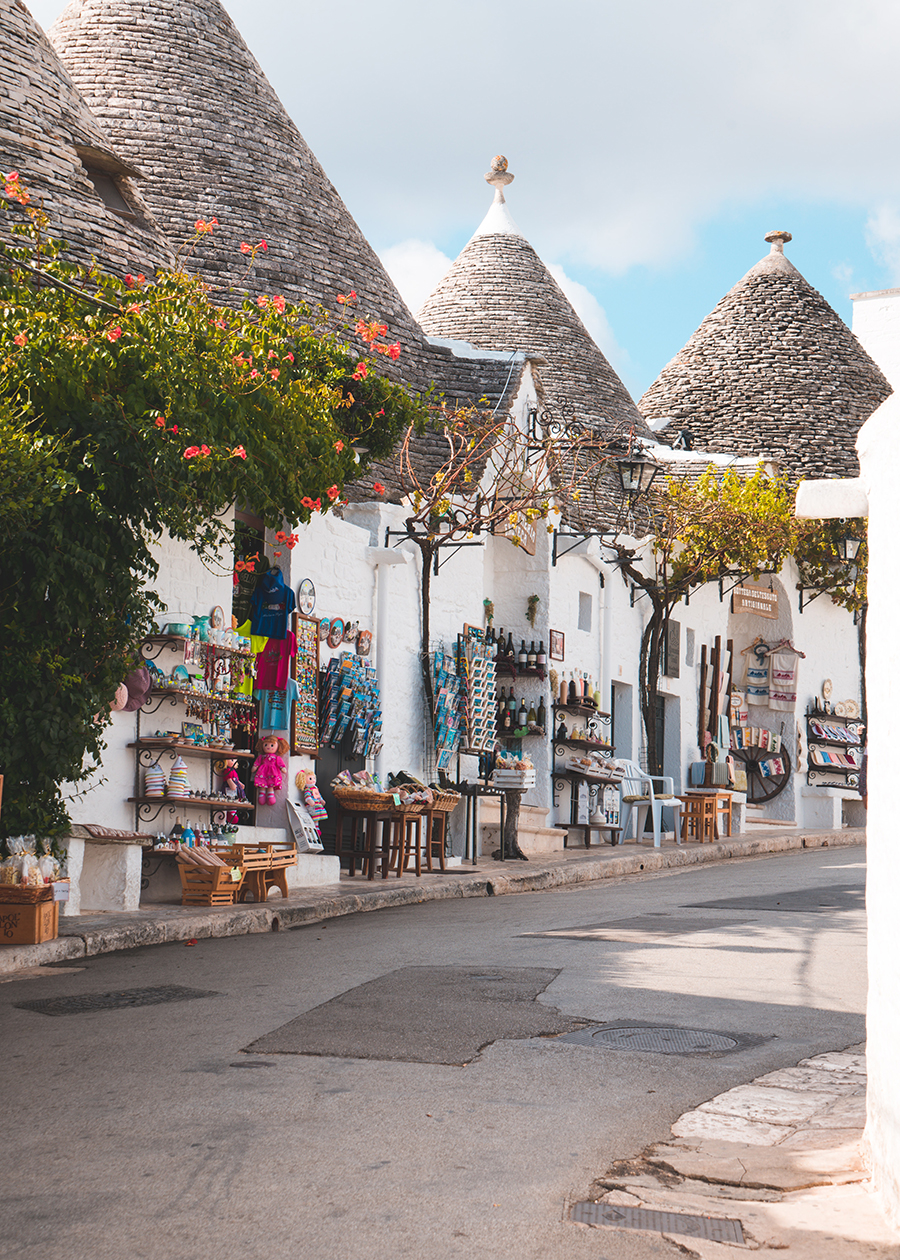 An Insider’s Guide to Puglia