6 Places In Belgium Photographers Will Love

Voyaging to Belgium brings along scenic beauty, medieval rooftops, tasty beer, beautiful canal, and some of the delicious chocolates. However, this remarkable European country has a lot to offer. The people of Belgium are friendly, and everything about Belgium is fantastic.

Bouillon Castle, whose local name is Chateau-Fort de Bouillon, lies just above the town with the same name. It is located in the Luxembourg province which is in the Wallonia region in Belgium.

During the 8th century, Bouillon castle was built, and in the year 1076, Henry IV gave the castle to Godfrey of Bouillon. After the death of Godfrey, Prince-Bishop owned the entire property. Then by 1676, France took over Duchy of Bouillon. Louis of France then sent Vauban to transform the castle.

In 1970, after the Battle of Sedan, the Prussian army took over the castle and used it as a military hospital.

How to reach Bouillon Castle:

The distance between Brussels to Bouillon Castle is 163.9 km. You can arrive at Bouillon Castle either by bus, train, or taxi. However, the best way to reach here is by train.

The world’s most fascinating railway station the Train Station Antwerp attracts a lot of tourists throughout the year. The train station is also known as the Railroad Cathedral, as well as, Middle Station. Train station Antwerp first came into use in the year 1905.

The original building was, however, was built a bit earlier in between 1895 to 1905. The reason why this train station is so famous and why it looks so fascinating is because of its stone-clad terminus building. Also, the building is made of steel. The eclectic style of this railway station is lovely.

How to reach Train Station Antwerp:

There are three modes of transportation available to reach Train Station Antwerp. By road, the distance will be 54.3 km. You can reach here by train, car, and bus.

Bruges market place has a rich history. Once the location for medieval festivals, executions, uprisings, fairs, and a lot of tournaments, is now a square, which is the perfect meeting point for every local. Around four million visitors come to this town area to embrace its charm.

The most interesting fact to note is that this marketplace is here since 958. However, today, the market place is loaded with a lot of guild houses, banks, and some of the best restaurants. You will see many bicyclists and pedestrians roaming around the town.

Bruges market place is lovely, and it is the buzzing people, restaurants, and music, which make this town come alive.

Bruges has plenty of gorgeous places for photographers.

How to reach Bruges Market Place:

The reason why the train station of Liege attracts so many tourists is because of its architectural beauty. And it is indeed worth a visit. The train station in Liege is not just the busiest of all but is also a significant hub for high-speed trains.

Don’t forget to make your way to the old town as there are plenty of things to do in Liege.

How to reach Train Station Liege:

You can reach the train station Liege either through a car or train; if you are travelling from Brussels, then the best way will be to take the train. Else, there are regularly running cabs and buses also.

Grand place Brussels is famous for its aesthetic and decorative wealth. You will see a lot of guild houses, other than that other attractions are the Maison du Roi and the City Hall. It is registered as a World Heritage by UNESCO.

The market square of La Grande-Place hosts several emblematic buildings of municipal, and it hosts many hold houses of corporations as well. Being the architectural jewel of the country, photographers love to come here to click photos.

You will see artistic style buildings with Western cultural influence. This was once a marketplace for traders.

How to reach Grand Place Brussels:

You can either take a train or visit the Grand Place Brussels by bus. The nearest railway station will be Bourse, and you will have to walk for around 5 minutes to reach here.

Topiary Park Durbuy is perfect for photographers who would like to capture landscape scenes. The beautiful garden has 39 flower beds, and the extraordinary view of Durbuy and Ourthe castle over the river is mesmerizing.

The reason why it is so famous is that it is said to be the biggest park in the world. Whosoever comes here is always filled with joy, looking at the beauty of this beautiful garden. The flowers greet every visitor with their beauty and charm.

Durbuy, also known as the smallest town in the world is particularly quaint during Christmas time.

How to reach Topiary Park Durbuy:

The best way to reach Durbuy is by train and private car. By car, it will take around two hours to reach. Else, there are frequently running buses too. If you plan to take a train, then it is only a three minutes’ walk.

Hola! I am Paulina, a fervent travelette who crossed the Atlantic Ocean by Boat HitchHiking. Bloggin' in English & Español since 2015 at paulinaontheroad.com. I want to share with you my passion for sustainable travel like hiking, cycling or sailing. Let's hit the road together!

5 Charming Small Towns In France You Need To Visit

5 Unique, Romantic Dates To Have In Lisbon (Either Accompanied Or Solo!) 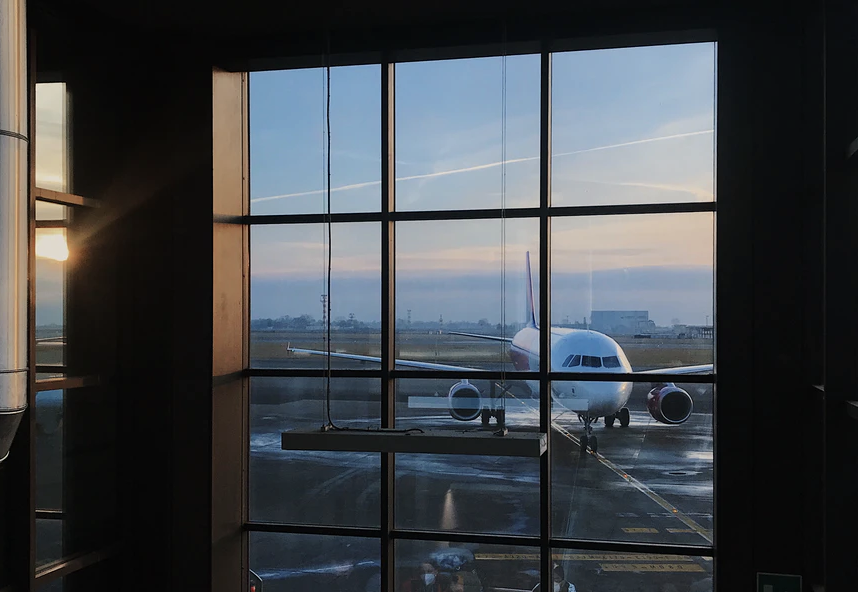 3 Things to Do Before Going on Your Next Trip 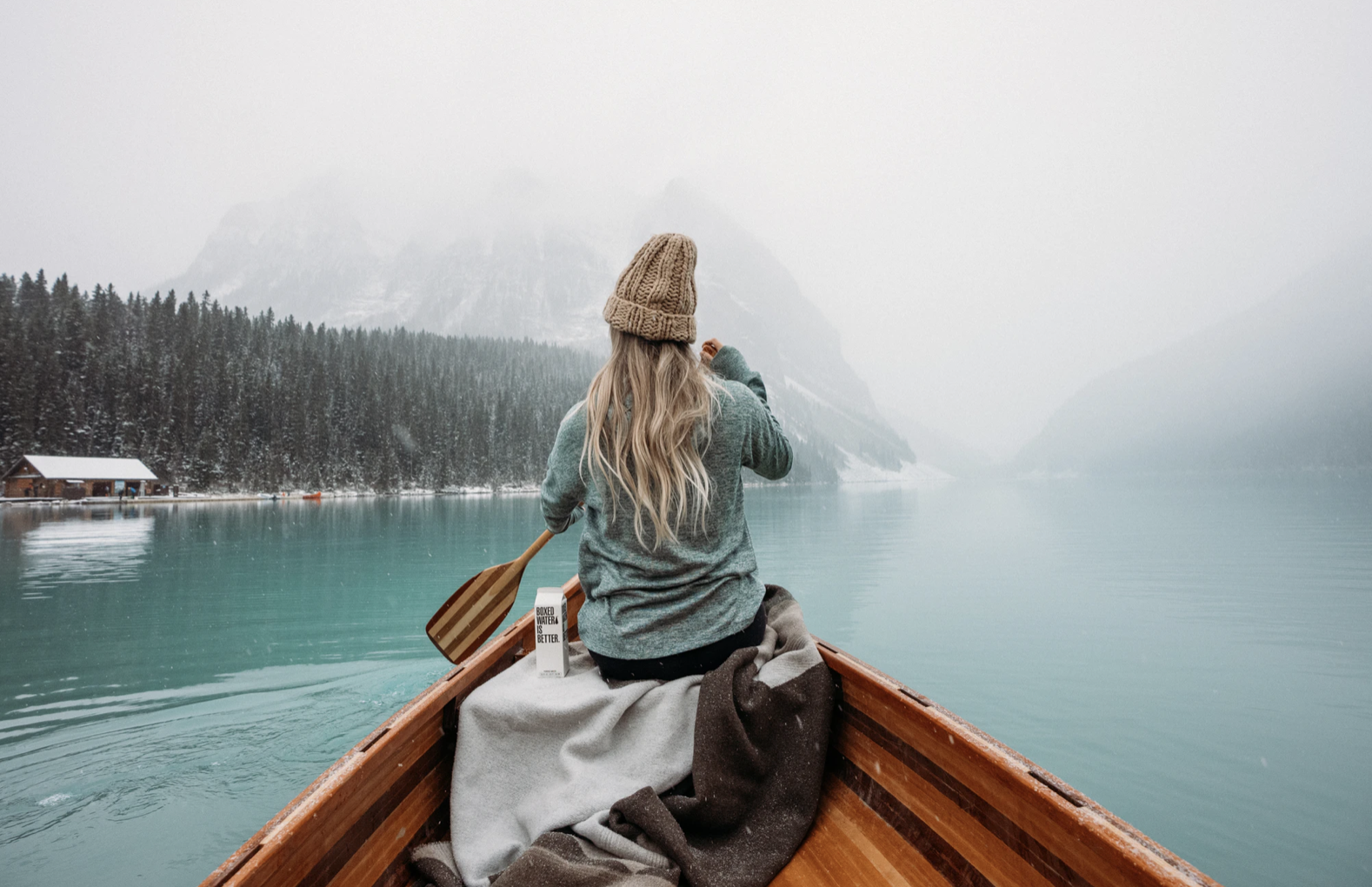 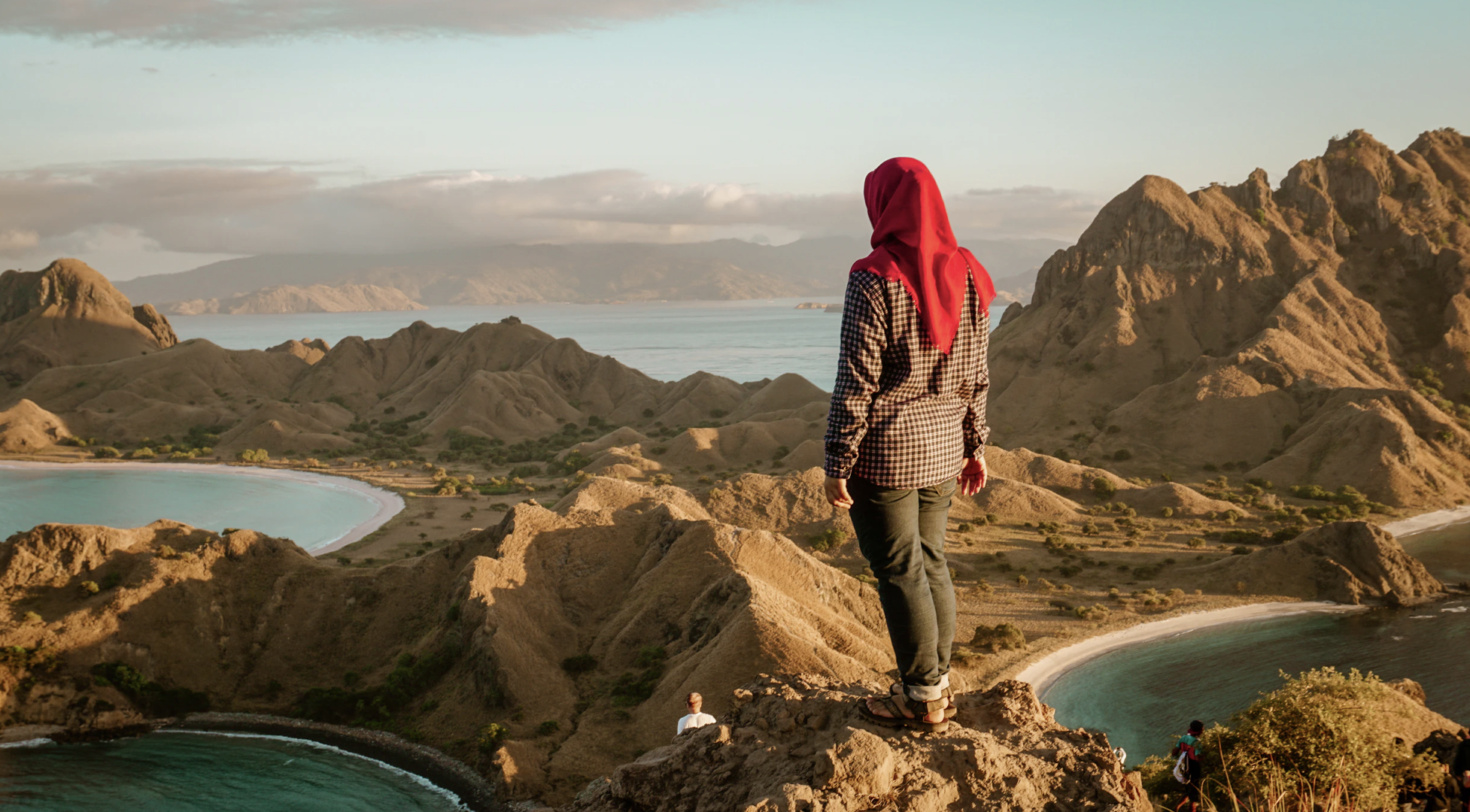 Top Tips to Have Peace of Mind When Traveling

As you’ve already may have heard, one of NYC’s