5 Female Travelers Your History Books Never Taught You About

It’s funny. Open up any history book from high school and you’ll probably see names of navigators, adventurers and explorers… all of which are men. In a world where more and more women are choosing travel and adventure as a means to celebrate life, dig deep into self-actualization and learn about cultures around the world, shouldn’t we be celebrate our fore-mothers? Who exactly are the women who began traveling the world before it was accepted as an equal domain? Today, we want to spotlight five female travelers your history books never taught you about. It’s our hope that showcasing these early badass travel babes that you’ll feel inspired and encouraged to see the world even more.

The First Woman To Circumnavigate The World

Born in the Loire Valley, this French explorer began as a lover of nature. In her early years, she gathered herbs for medicine and began training to be a herbal medicine doctor. She fell in love with another botanist and plant-lover, who took her under his wing as a teacher and aide… eventually inviting her on an expedition to discover new worlds as the crew’s “naturalist.”

Being a woman, Jeanne took on the name Jean, wrapped her chest in linen every day and hid her gender from the crew. However, she was outed while on the ship while in Tahiti, but was given allowance to continue on their journey until Mauritius. Sadly, Jeanne’s lover (and then husband) died while on the island and she returned to France with his body… completing her trip around the globe.

Jeanne is a prime example of a strong, fiercely curious and brave lover of nature. Her love for studying plants and the world did stay in the confines of her homeland.

The First African-American Woman To Earn A Pilot’s License

Bessie Coleman’s career began as a manicurist in a Chicago barber shop. While working there, she would hear the amazing stories shared by the pilots who had returned home from World War I. These stories ignited her passion in flight, and she quickly began applying for American flight schools to begin her dream of becoming a pilot herself.

When no American flight schools would admit Bessie because of the color of her skin, she learned French, moved to Paris and began studying with the Fédération Aéronautique Internationale. There, she graduated and became the first African-American woman to earn an aviation pilot’s license.

Bessie’s tireless pursuit of her dreams, despite the racism and oppression forced upon her, is incredibly inspiring.

Junko Tabei, a five foot tall, 92 pound Japanese woman conquered Mount Everest. During her ascent, an avalanche burned her team’s camp and left her briefly unconscious. After coming to, she finished the climb. But Junko’s amazing mountainous adventures don’t just stop there. She is also the first woman to complete all Seven Summits – the highest peaks on every continent, and reach the highest peaks in 70+ countries (including Antarctica).

What’s most staggering about Junko’s successes is her own story. After graduating college, Junko created a women’s only climbing club and was told she should be “raising children instead.” But no negative words stopped Junko’s drive. A mother of a young daughter, editor of a science magazine and English and piano teacher, Junko hustled hard to fund her travels. She also created one of the first all-women expeditions. After learning she had cancer, she showed no signs of stopping her mountainous hikes. All the way up to her death, at age 77, she managed to hike halfway up Mount Fuji, just as she had done for years each summer.

Junko’s physical strength is mind blowing, but her tenacity and mental strength might be even more so.

Born approximately around 980, Gudrid lived in Norway until her early adulthood. During which time, she became one of the first Norse visitors to Vinland, a colony we know now as North America. While there, Gudrid gave birth to the first European child born in the New World.

However, Gudrid and her Norse adventurers struggled to maintain friendly relationships with the natives of North America, leading eventually to a large fight. Despite the Vikings winning, they feared a larger attack would be unavoidable and decided to retreat back to Greenland. Gudrid’s legacy carries on from there. She converted to Christianity, eventually met the Pope and told him of her amazing adventures in the New World.

As the first European mother in the New World, Gudrid beat out Christopher Columbus’s grand discovery by centuries, and her stories have been immortalized in Norse sagas and iron sculptures.

First Woman To Travel The World In 72 Days

Born Elizabeth Jane Cochrane, Nellie Bly was an American investigative journalist who became famous for going undercover to expose the abuse at Women’s Lunatic Asylum on Blackwell’s Island. This stunning article made her a nationally known name. But Nellie wasn’t pleased to stay a celebrity figure, she had other goals in mind.

Inspired by the novel “Around the World in Eighty Days,” Nellie imagined turning the story into her own reality. That year, she began her journey of almost 25,000 miles. She traveling alone by steamship and train for a majority of her trip and finished even earlier than she predicted – clocking in at 72 days since her departure.

Speed may have been on Nellie’s side, but making her daydreams come to life is strong proof of a hardworking motivation that many of us fail to tap into ourselves.

Uncover the history, the lives and the locations of the women who trail blazed the course of the world. “In Her Footsteps“ is a deep dive into the heart and the history of women’s activism, history and creativity through the places female pioneers lived and discovered. You’ll find familiar names right next to unfamiliar places! It’s like an adventure through historical women’s lives through the lens of the places that most inspired them. Jane Goodall’s explorations in Gombe, Tanzania to the Empress Dowager Cixi’s summer palace in Beijing, the creative workrooms of Frida Kahlo… we know Dame Travelers love this one!

We hope you enjoyed learning about these female travelers forgotten by your history books. Take their grit, determination and passionate pursuit of adventure into your own life, and know that there have been some absolutely fierce fore-mothers to look up to along your way.

Laura Jean is the editor of Dame Traveler and creator of the creative travel blog Roam + Go Lightly. She believes in traveling with curiosity and an open heart. On any given day, you can find her on her laptop, writing or furiously researching her next adventure. Laura is a world traveler and serial wanderluster, but is most passionate about one thing - writing a love letter to this world. You can find her writing, daily musings and adventures on Instagram.

Lost In Time In Suzhou, China 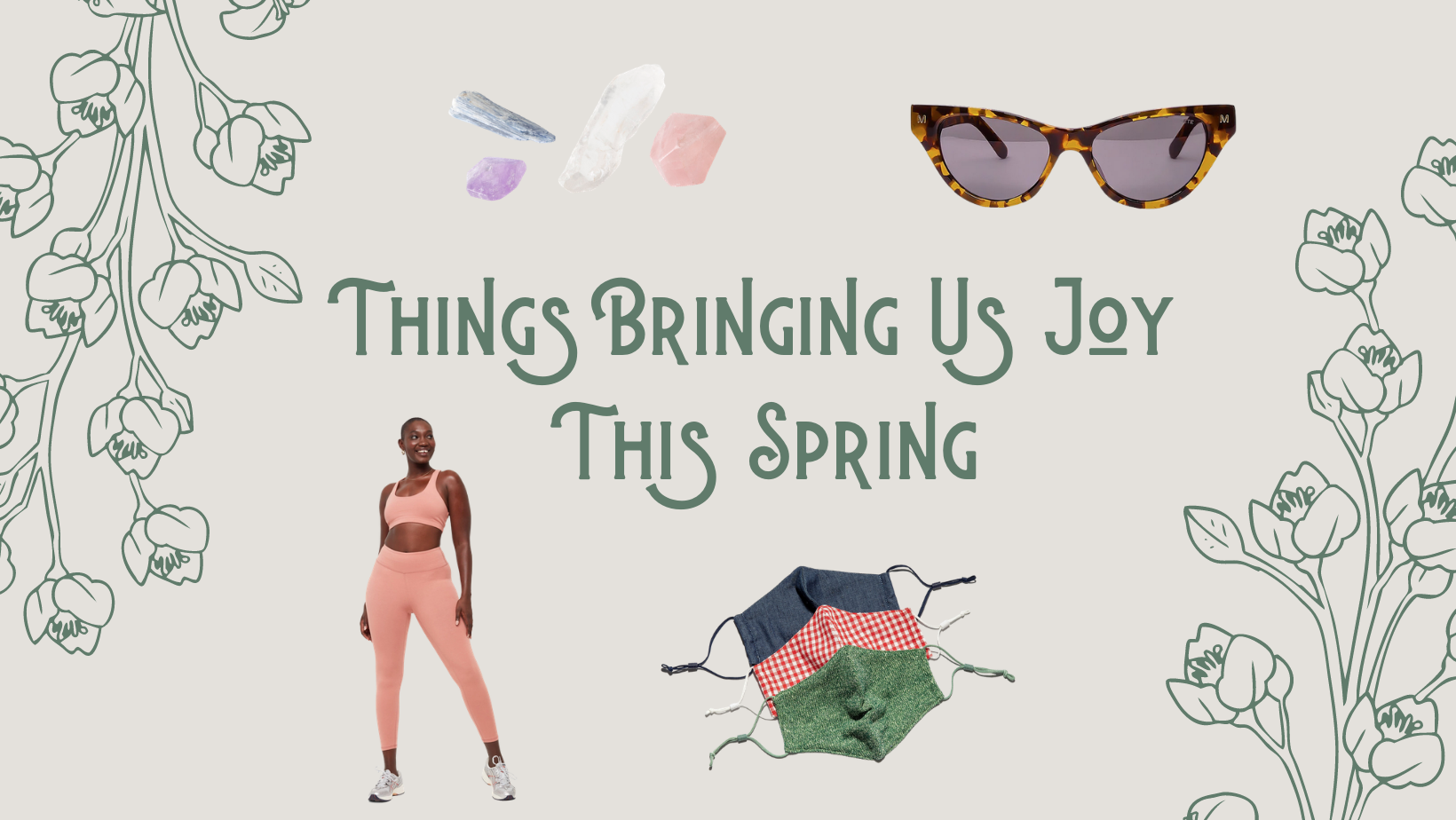 Things Bringing Us Joy This Spring 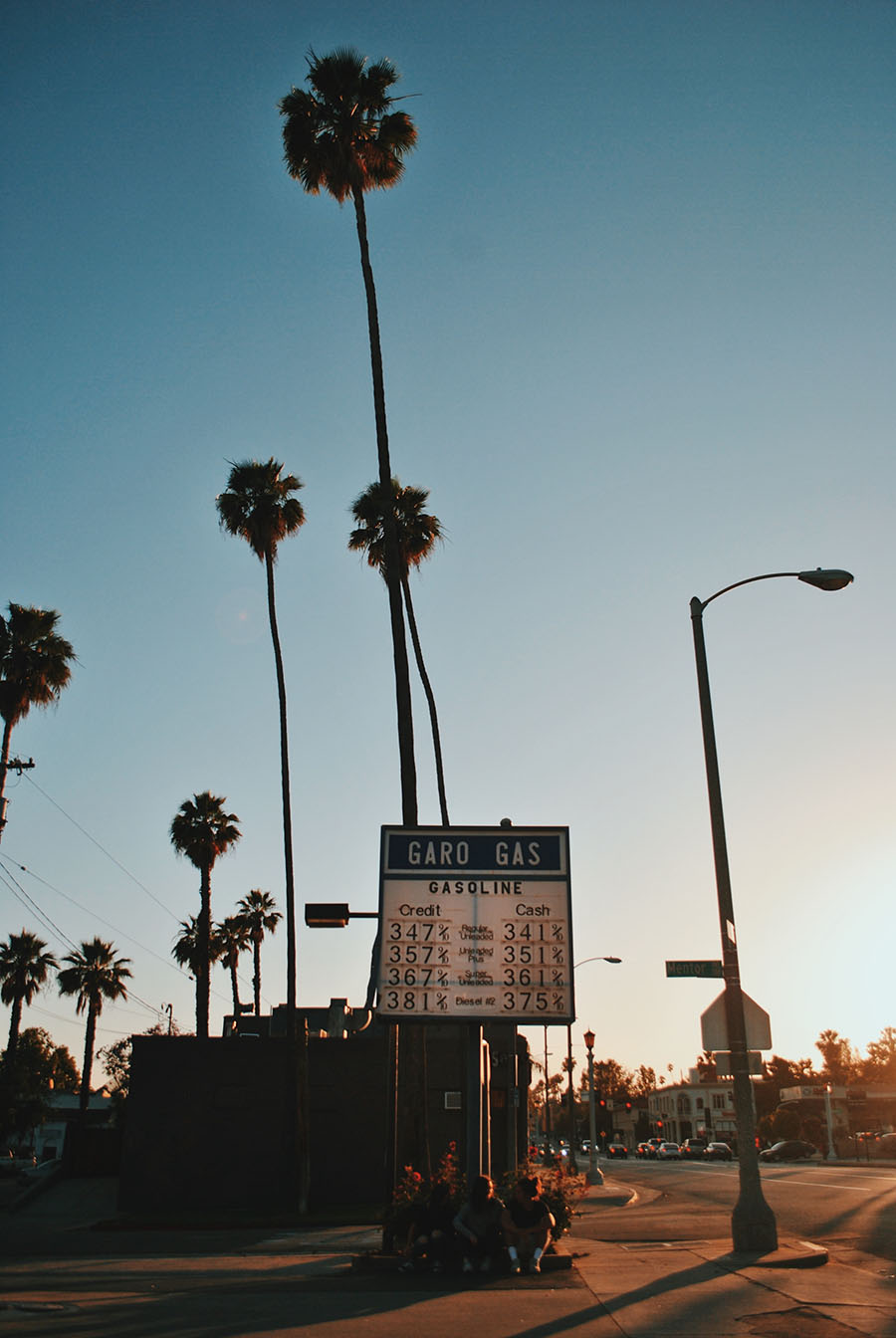 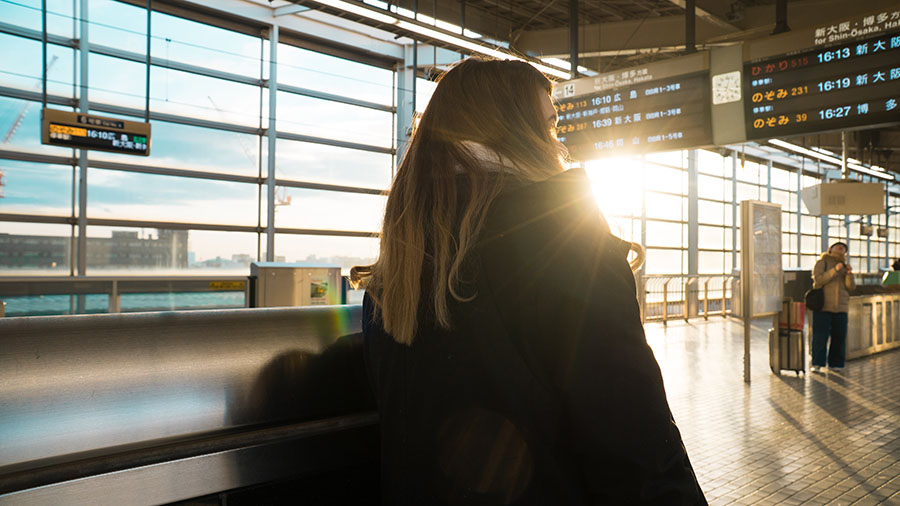 Dear Mother Nature: we appreciate you, today and e

Go beyond the hashtag. See something? Say somethin